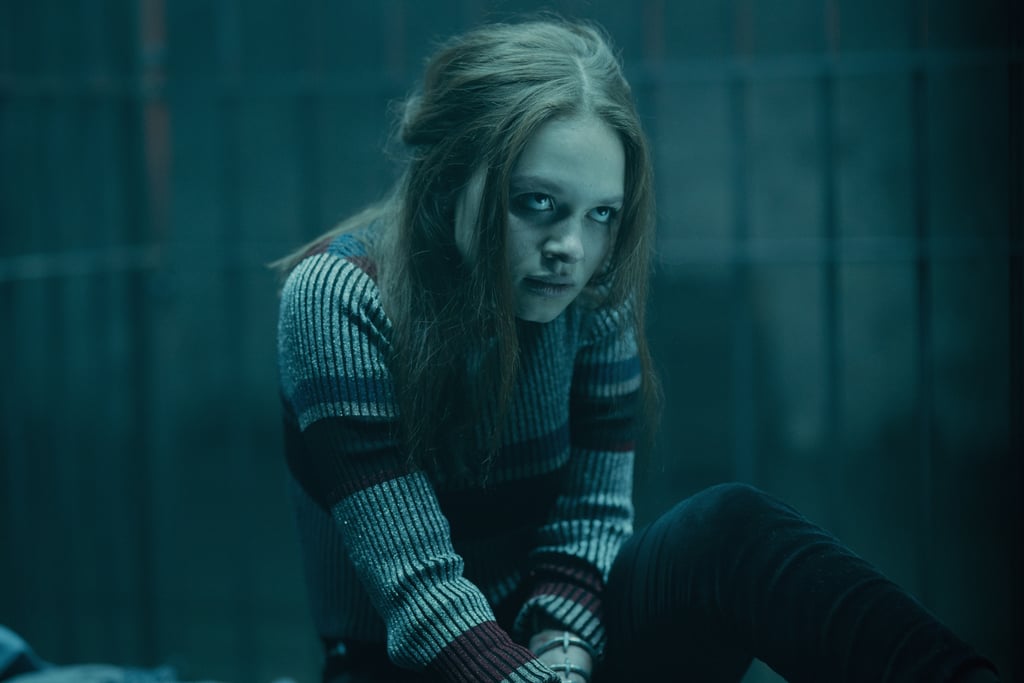 The whitewashing of characters like Musa and the addition of a white character named Terra in place of Flora, a Latina character, had fans in an uproar. Other Winx missing include original "Winx Club" member Tecna, the fairy of technology, and Brandon, the love interest of Stella and Sky's squire.

Fate: The Winx Saga has also done away with the Trix, a trio of direct descendants from the Ancestral Witches, the most powerful and evil witches to have ever existed. What they do have is an air fairy named Beatrix who has ties to a community of Blood Witches and is part of Rosalind's plan to do away with the Burned Ones. The live-action series also introduces Burned Ones, which were once Blood Witches that are after the power Bloom holds.