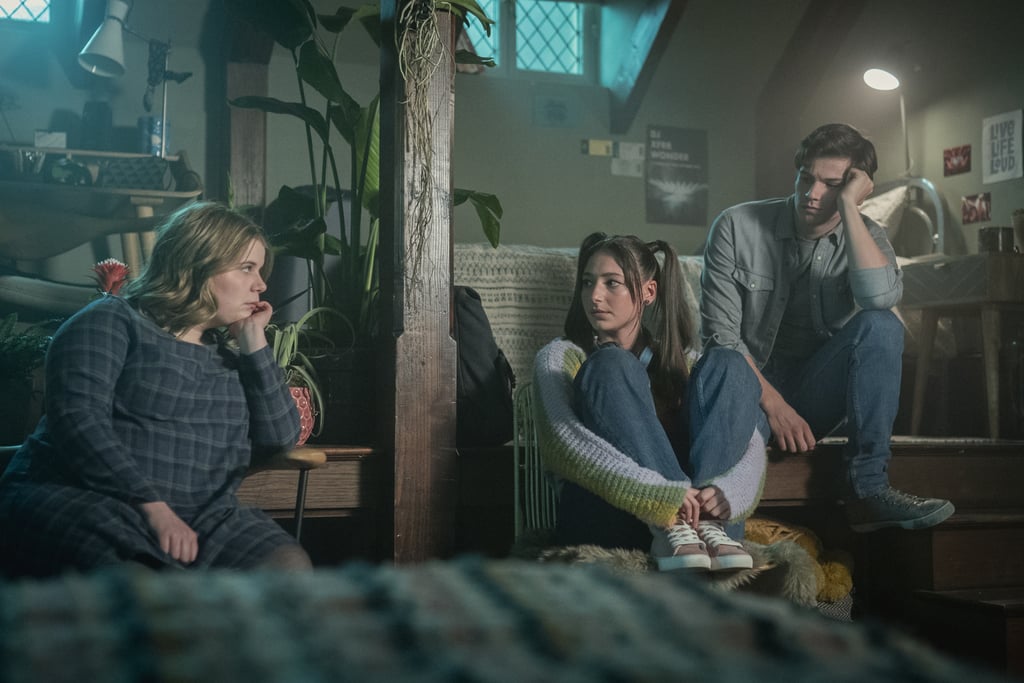 When it comes to character backgrounds, it seems that Fate: The Winx Saga merely took inspiration from Winx Club versus sticking strictly to the source material. From what we see in the live-action series, Aisha is no longer a quiet, reserved crown princess of Andros. Instead, she grew up as an athlete with friends versus being isolated by her parents as a child. She's also a core member of the "Winx Club" right away rather than joining later, like her animated counterpart. In addition to the whitewashing of Musa — which fans have angrily pointed out since the casting was announced — she is no longer the fairy of music. Musa is now a fairy of "the mind," also known as an empath, who can feel other's emotions and take on what they are feeling. She does still have a love of music; however, we don't know if she is naturally gifted when it comes to music like she is in the cartoon.

Not only is Sky no longer a prince on Fate: The Winx Saga, but he's led to believe that his father was killed in battle and is the ex-boyfriend of Stella. Winx Club has him as the prince of Eraklyon and also saw Sky trade places with a squire named Brandon, who becomes romantically involved with Stella, so that he can live a normal life.

Hilary Duff
Hilary Duff Is Starring on a How I Met Your Mother Sequel? Sounds Like It'll Be Legendary
by Karenna Meredith 3 hours ago