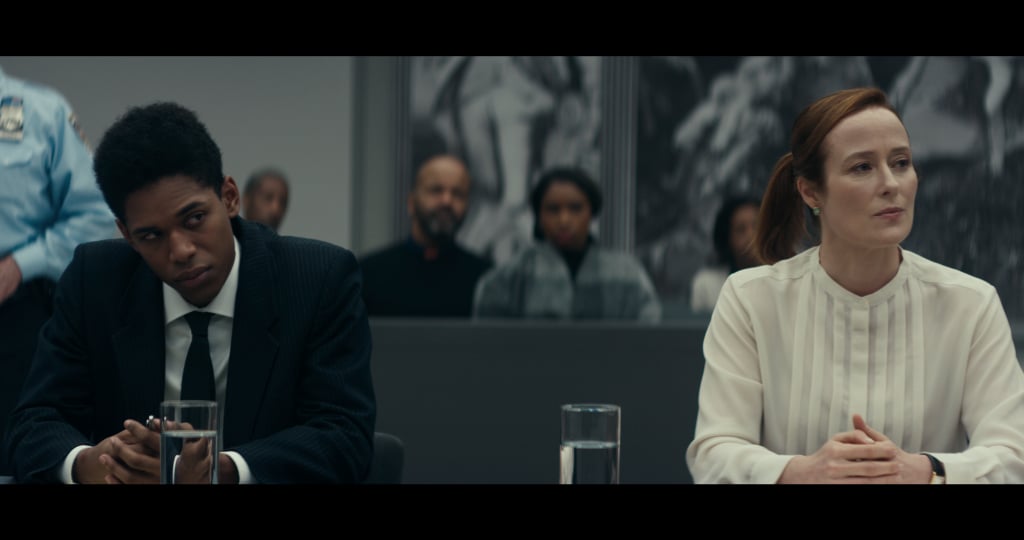 Starring Kelvin Harrison Jr., Jennifer Ehle, Tim Blake Nelson, Nas, A$AP Rocky, Paul Ben-Victor, John David Washington, Jennifer Hudson, and Jeffrey Wright, Monster tells the story of 17-year-old honor student Steve Harmon. The film follows Steve as he's charged with felony murder and sees his journey from a high school student that has everything going for him to someone facing a complicated legal battle that could leave him with nothing.

When it's available: May 7

Movies
In the Heights: Who Wins the Lottery? Here's What Happens During the Sweet Reveal
by Stacey Nguyen 1 hour ago

Spotify
School Might Be Out, but You Can Still Score These Student Discounts on Streaming Services
by Lauren Harano 1 hour ago