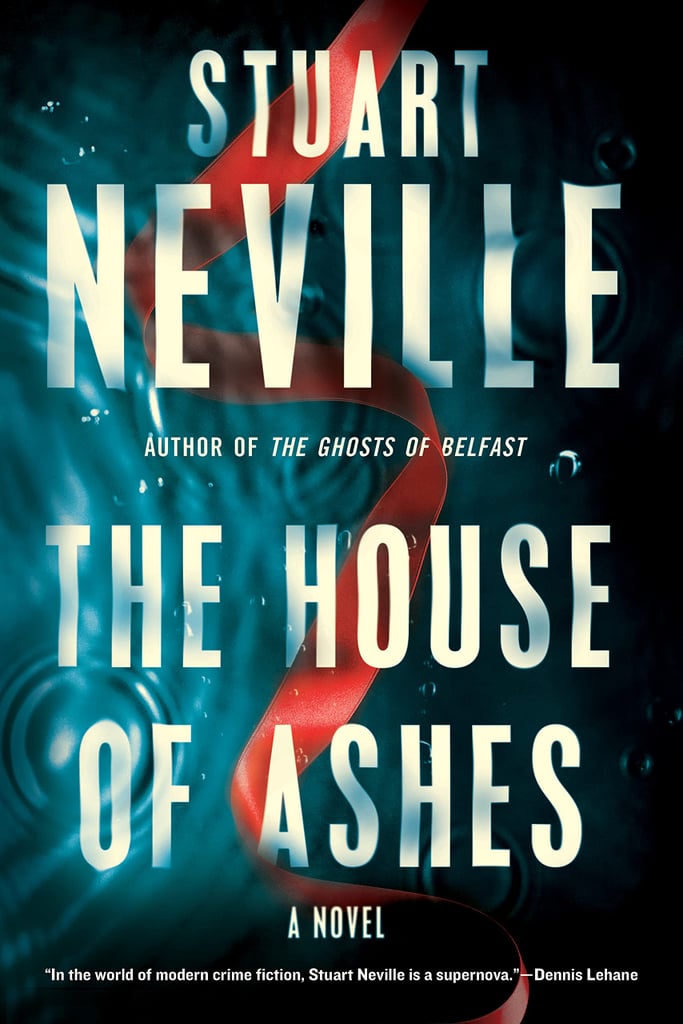 The House of Ashes by Stuart Neville

Told in alternating perspectives, The House of Ashes by Stuart Neville is set in a house full of secrets in Northern Ireland. Shortly after she has a nervous breakdown, a woman named Sara finds herself uprooted by her husband as they move from England to Ireland, where he's from. Just as she's feeling particularly isolated, a woman shows up on her doorstep covered in blood and claiming the house is hers. 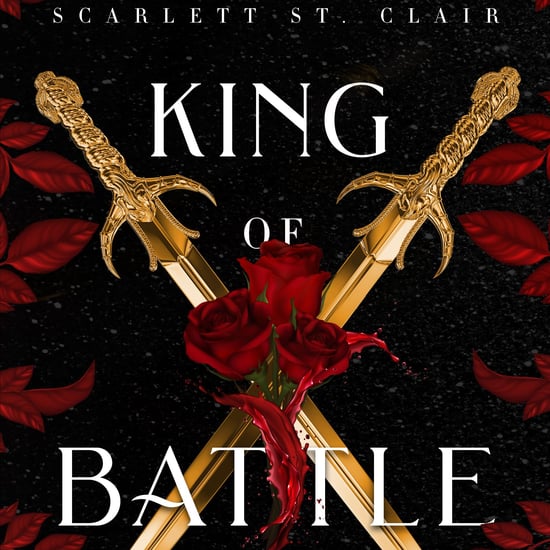 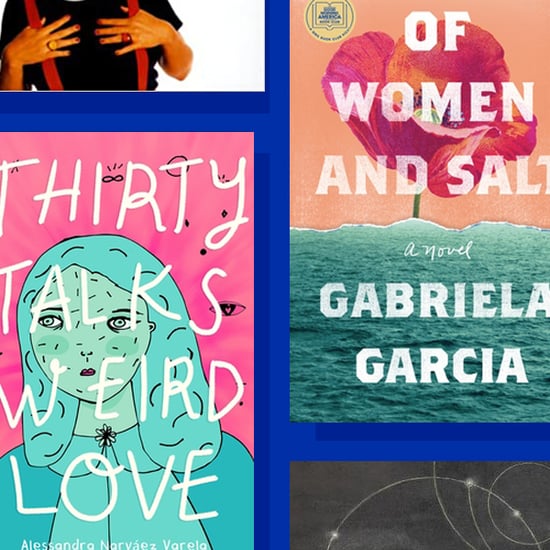 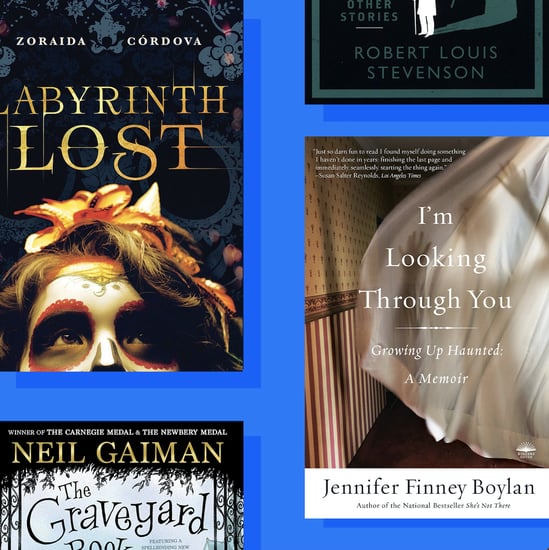