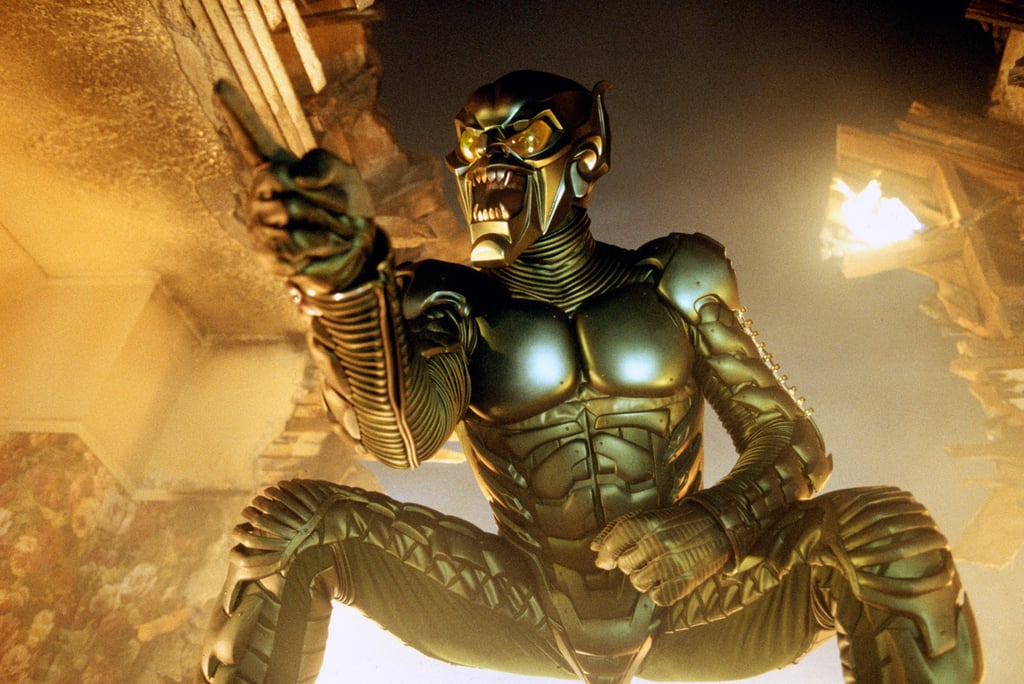 What Happened to Green Goblin in the Spider-Man Movies?

The Green Goblin is one of Spider-Man's most iconic villains, so it's no wonder he was chosen as the very first on-screen antagonist in the Sam Raimi/Tobey Maguire Spider-Man series back in 2002. In his civilian life, he's Norman Osborn, the morally murky industrialist and head of Oscorp, a science research and chemical company, as well as the father of Peter Parker's best friend, Harry. After testing a serum on himself, the Green Goblin personality develops and takes over, turning him into a supervillain who battles Spider-Man in a quest for pure power. He accidentally causes his own death during a battle with Spider-Man, but his death drives his son Harry to eventually take on the Green Goblin mantle and seek revenge, especially after discovering that Peter is Spider-Man.

A version of the Green Goblin also appeared in The Amazing Spider-Man series with Andrew Garfield, with Dane DeHaan playing a version of Harry, who became the supervillain after taking an experimental serum.

Why Is Green Goblin in Spider-Man: No Way Home?

In the trailers for No Way Home, Dafoe's voice is clear as the Green Goblin addresses Tom Holland's version of Peter Parker. "Peter, you're struggling to have everything you want while the world makes you choose," he taunts. While the Dafoe version of the character is visible (and audible), there's also a blink-and-you'll-miss-it shot of another Green Goblin zooming in on a hoverboard — so perhaps one of the Harry Osborns is making a secret return too?

Scream
Is the New Scream Available to Stream? Here's the Deal
by Hedy Phillips 7 hours ago