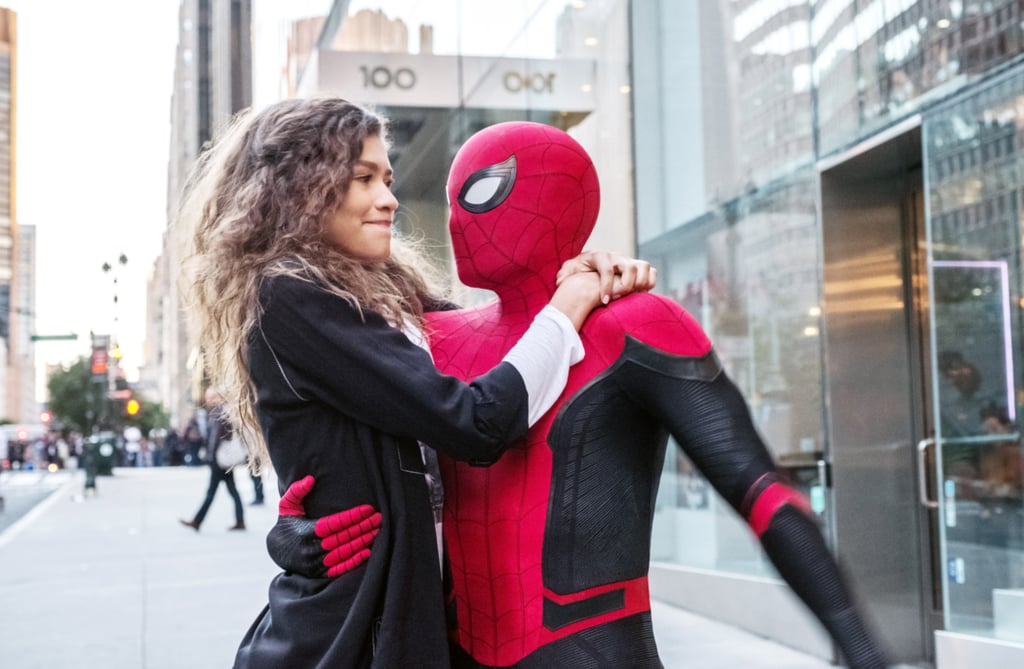 The upcoming third installment in Marvel's Spider-Man series is shaping up to be a massive crossover event — but maybe not the way you might expect. Of course, the main characters from the previous two movies are all set to return for Spider-Man: No Way Home, starting with Tom Holland as Peter Parker/Spider-Man, but it's the unconfirmed casting rumors that have us excited that a Spider-Man (Spider-Men?) multiverse is on its way.

Along with the confirmed cast members, there are tons of rumors flying around about who will be included as part of the upcoming third movie's multiverse. Seeing as the official trailer includes ties to Willem Dafoe's Green Goblin and Jamie Foxx's Electro, with an appearance from Alfred Molina's Doc Ock, we're hoping the rumors about Tobey Maguire and Andrew Garfield joining the cast are soon confirmed. Until then, you can take a look at who has officially joined the cast so far in the gallery ahead!