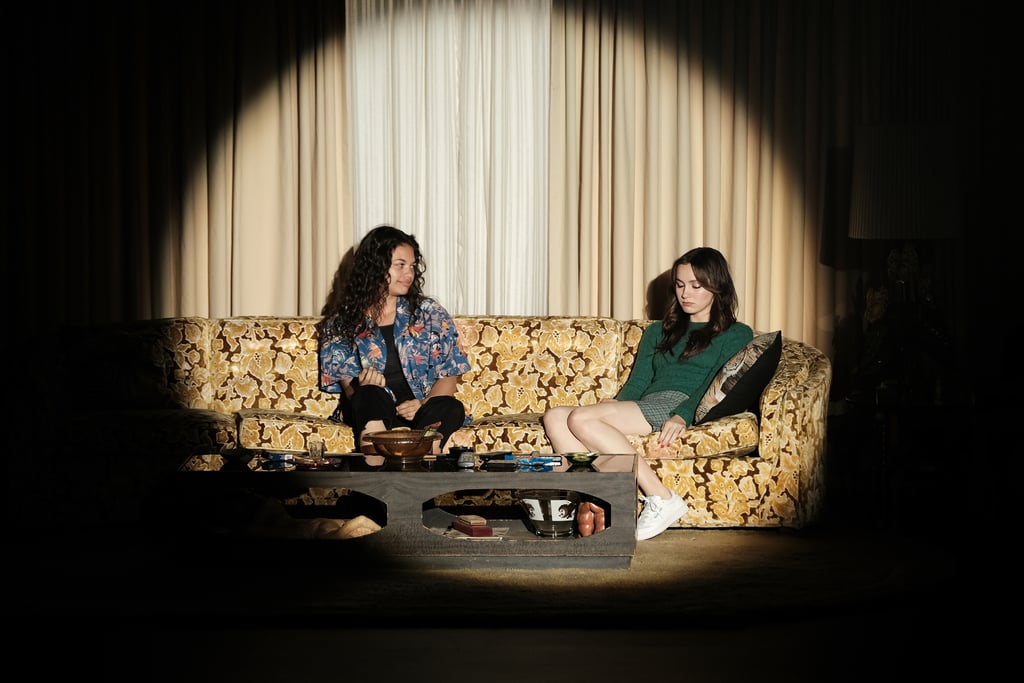 Is There Anything Fake in Lexi's Play?

From what we can tell, Lexi sticks pretty close to reality with her play. She touches on all the details of her life over the past handful of years — everything from Cassie hitting puberty (which she insisted she would go through in exactly 433 days since she's 433 days younger) to Kat's (Barbie Ferreira) cam-girl days and everything in between. All under fake names, of course. Considering what we know of the story of these teens, it all feels incredibly accurate, which doesn't seem to bother most of her friends. But if there's anyone who loves their portrayal in the play, it's Lexi's mom (Alanna Ubach)!

Steve Martin
Steve Martin Announces Plans to Retire After "OMITB" Wraps: "This Is, Weirdly, It"
by Chanel Vargas 11 hours ago

The Tonight Show Starring Jimmy Fallon
So, Apparently Maitreyi Ramakrishnan Loves to Lie About Being Mindy Kaling's Cousin
by Victoria Edel 17 hours ago