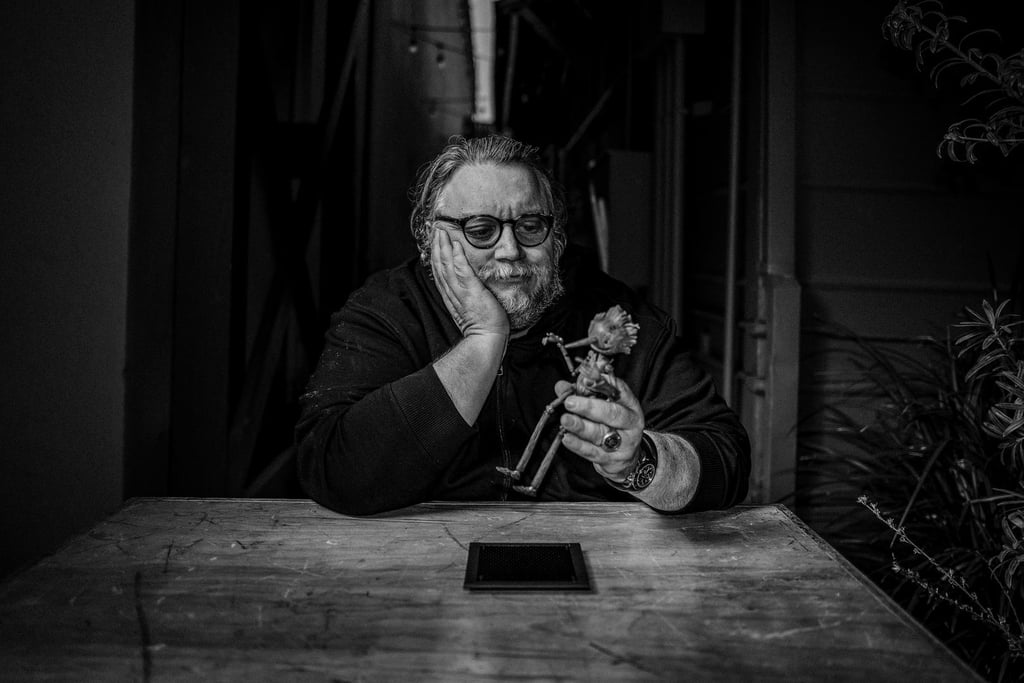 The Pinocchio story is getting a new twist with Netflix's upcoming adaptation, and the Pinocchio cast is packed with top-tier stars. Newcomer Gregory Mann will be voicing the puppet who wants to be a real boy, and he's supported by a full cast of Oscar winners and beloved character actors. Directed by Guillermo del Toro (and unrelated to the Disney animated movie), the stop-motion animated musical will tell the classic story with a dark twist: it's now set during the rise of fascism under Mussolini in 1930s Italy. Several of the characters are still under wraps, but we do know who will be lending their voices to this much-anticipated new movie. Keep reading to see who will be joining Mann in the voice cast!

Johnny Depp
Johnny Depp to Direct "Modigliani" Biopic, His First Return Behind the Camera in 25 Years
by Njera Perkins 13 hours ago