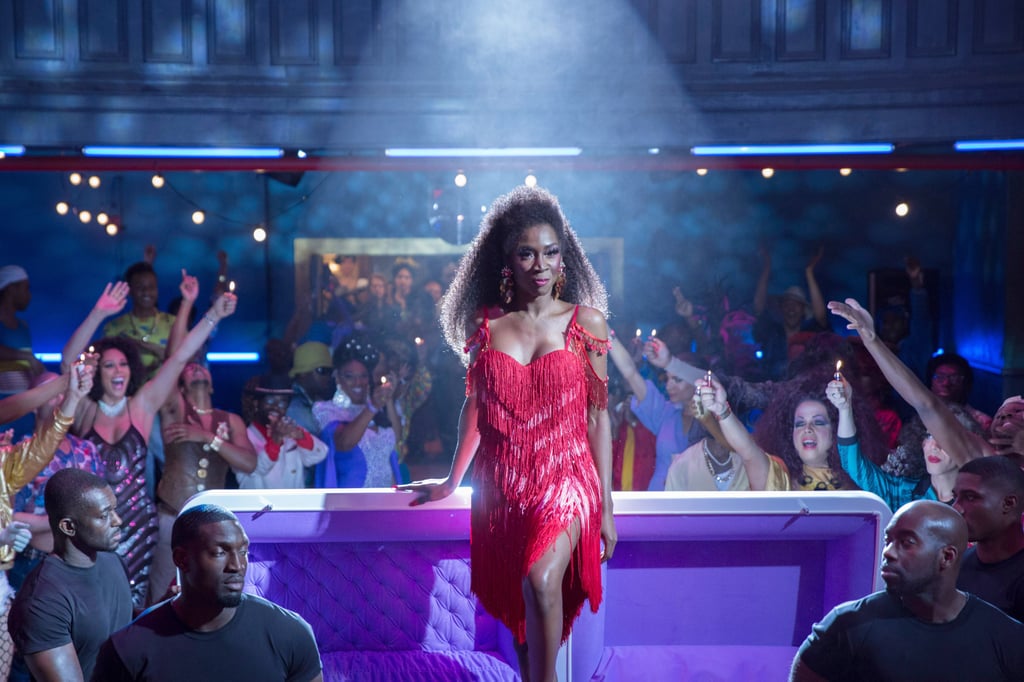 The Cast of Pose Reacts to Their Emmy Snubs: "These Tears Are Not About an Award"

While Pose scored a handful of 2020 Emmy nominations, including lead actor in a drama series for Billy Porter, the rest of the core cast was essentially snubbed. Following the nominations, Angelica Ross, Indya Moore, and Mj Rodriguez posted their sentiments on Instagram on July 28. For them, it wasn't necessarily about the lack of a nominations, but about what the lack of nominations represents. Porter mentioned on Instagram that it took him "a minute to process all of the conflicting thoughts [he] had" about the Emmy snub for his fellow Pose cast members in light of his nomination.

In Rodriguez's caption, she drew a parallel between herself and the X-Men of the Marvel universe saying, "their stories and backgrounds are no different then the ones I realistically live." She asks for those familiar with the comics or series to "read between the lines," and in case you're not entirely sure what she's referring to, the X-Men have long been considered a queer allegory.

Related:
All the Emmy-Nominated Limited Series Focus on Women — Here's Why It Matters So Much

Moore posted a string of tweets from writer Raquel Willis centered on how not only do the "Black trans women who work on Pose deserve so much more recognition," but that the disparity between "support for cis gay men and trans women can't be ignored." In the caption, Moore added that it wasn't about the award nomination itself, it was about the fact that "we literally have to depend on their recognition in order for networks and studios to honor our value."

In a heartfelt video, Ross spoke on how it wasn't about the nomination, it was about how she's been "working around the clock to get our society to value trans lives and Black trans lives." And even still, she doesn't feel like anything she does is working. Read ahead to see their full reactions to the Emmys snubs.