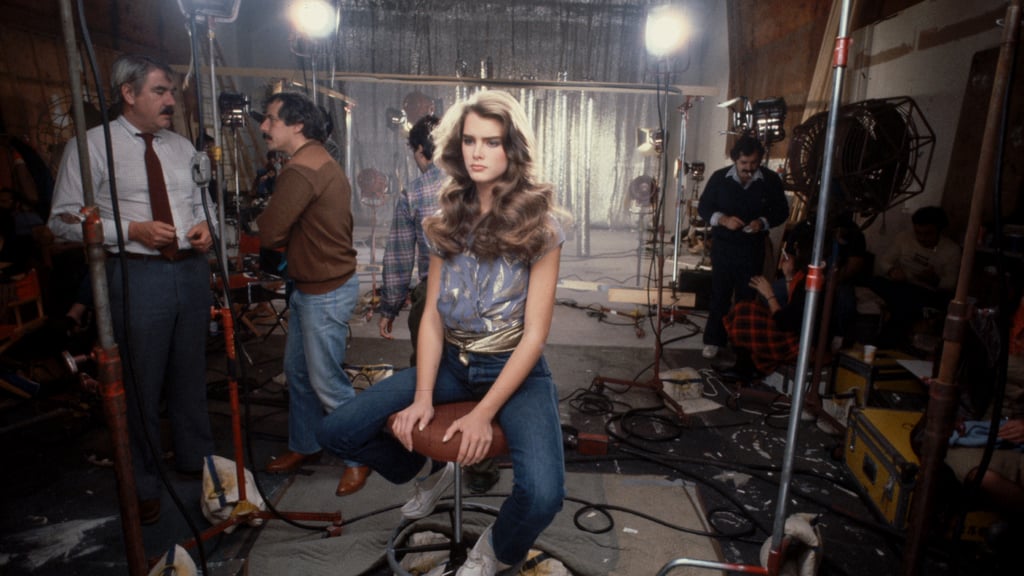 For years, Brooke Shields's career was defined by a sexuality bestowed on her that she couldn't claim nor understand, but now the 57-year-old actor and former child model is ready to set the record straight.

A two-part documentary about the '80s icon, directed by Lana Wilson and titled "Pretty Baby: Brooke Shields," premiered on Jan. 20 at this year's Sundance Film Festival, shedding light on the many controversies that plagued Brooke's career — from her problematic role as a 12-year-old sex worker in "Pretty Baby" and teensploitation flicks ("The Blue Lagoon," "Endless Love") to her nude photos scandal — as well as her complicated relationship with her mother and former manager, Teri Shields, who died on Oct. 31, 2012, at age 79.

Now, having the opportunity to reflect on her life and career, Brooke speaks in depth about her public coming of age and the pressures of being a young "breadwinner," which encouraged her to take more gigs — as troubling as they were for a child — in order to take care of her and her mother, who suffered from alcoholism for years. "We both used that system to have a better life," Brooke says in the documentary.

The honest, eye-opening film features commentary from Brooke's good friends, including Lionel Richie, Drew Barrymore, and Judd Nelson, as well as cultural experts who help break down the toxic, perverted nature of the entertainment business that has allowed figures like Brooke to be hypersexualized at an early age.

"[Brooke's] life has been extreme and utterly unique, but her experience of being a woman in America is horrifyingly relatable," Wilson said in a recent interview with The Hollywood Reporter. "It's a larger conversation on the sexualization of young women," Brooke added of the documentary. "Myself being at the eye of that storm on many different levels throughout the decades. I've been a part of the conversation — or maybe not even a part of the conversation, but part of the focus — and that narrative itself has changed over time, depending on outside influences and the era."

In addition to analyzing her career, "Pretty Baby: Brooke Shields" also delves into more personal topics for Brooke, including some of her past relationships with exes like fellow actor Dean Cain and tennis champ Andre Agassi, her ex-husband whom she divorced in 1999 (she's now married to husband Chris Henchy). The documentary also reveals a heartbreaking account from Brooke in which she details being sexually assaulted in her 20s, a topic she told THR she "did not know if or when or if at all" she would ever bring up.

"Pretty Baby: Brooke Shields" is set to be released in two parts on Hulu at a later date. Check out the documentary's biggest takeaways ahead.