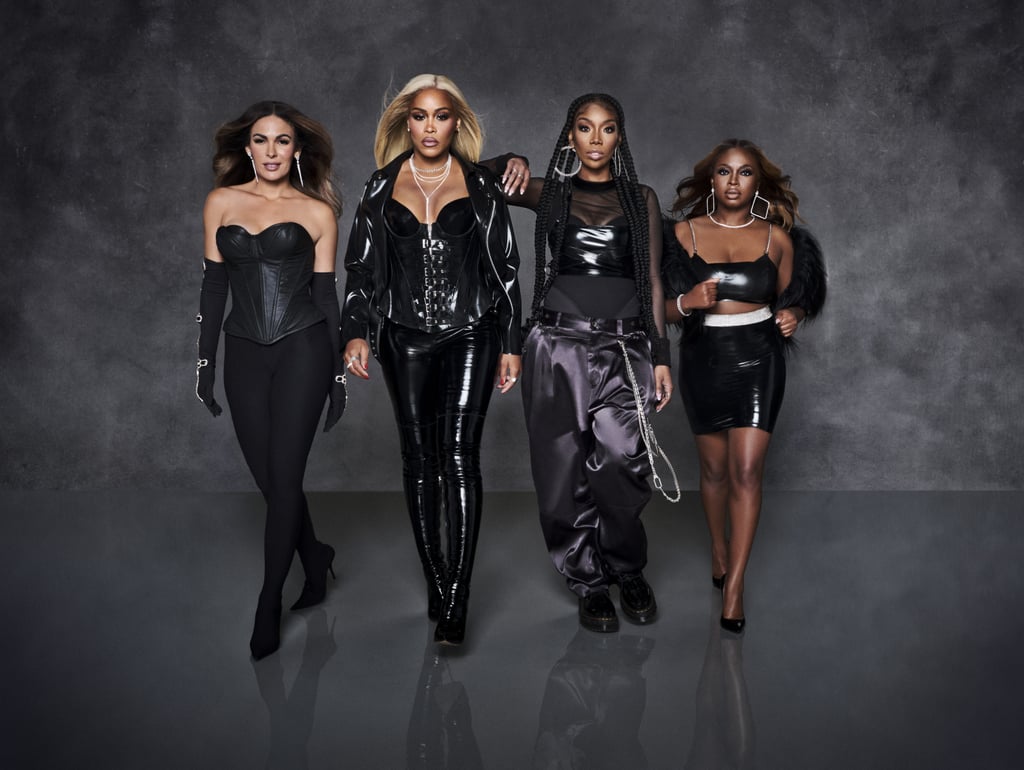 The Queens Soundtrack Is Full of Bangers

We knew we were in for a real treat when "Queens" was first announced, but the show has truly exceeded our expectations. In addition to having a stacked cast, the ABC show is filled with tons of drama, nostalgic '90s references, and some incredible music. Given that "Queens" stars Eve, Naturi Naughton, and Brandy, it's no surprise they recorded original songs for the show, but the soundtrack also includes some classic hits like Diana Ross's "I'm Coming Out," "Lose Control" by Missy Elliott feat. Ciara and Fat Man Scoop, and "Conceited (There's Something About Remy)" by Remy Ma, who guest stars on the show. And because we already know you'll want to continue jamming even though the season is over, we've rounded up all the songs from each episode ahead.

TV
Mitchell Slaggert Talks Jackson and Kimberly's Relationship in "TSLOCG": "You Root For Them"
by Monica Sisavat 11 hours ago