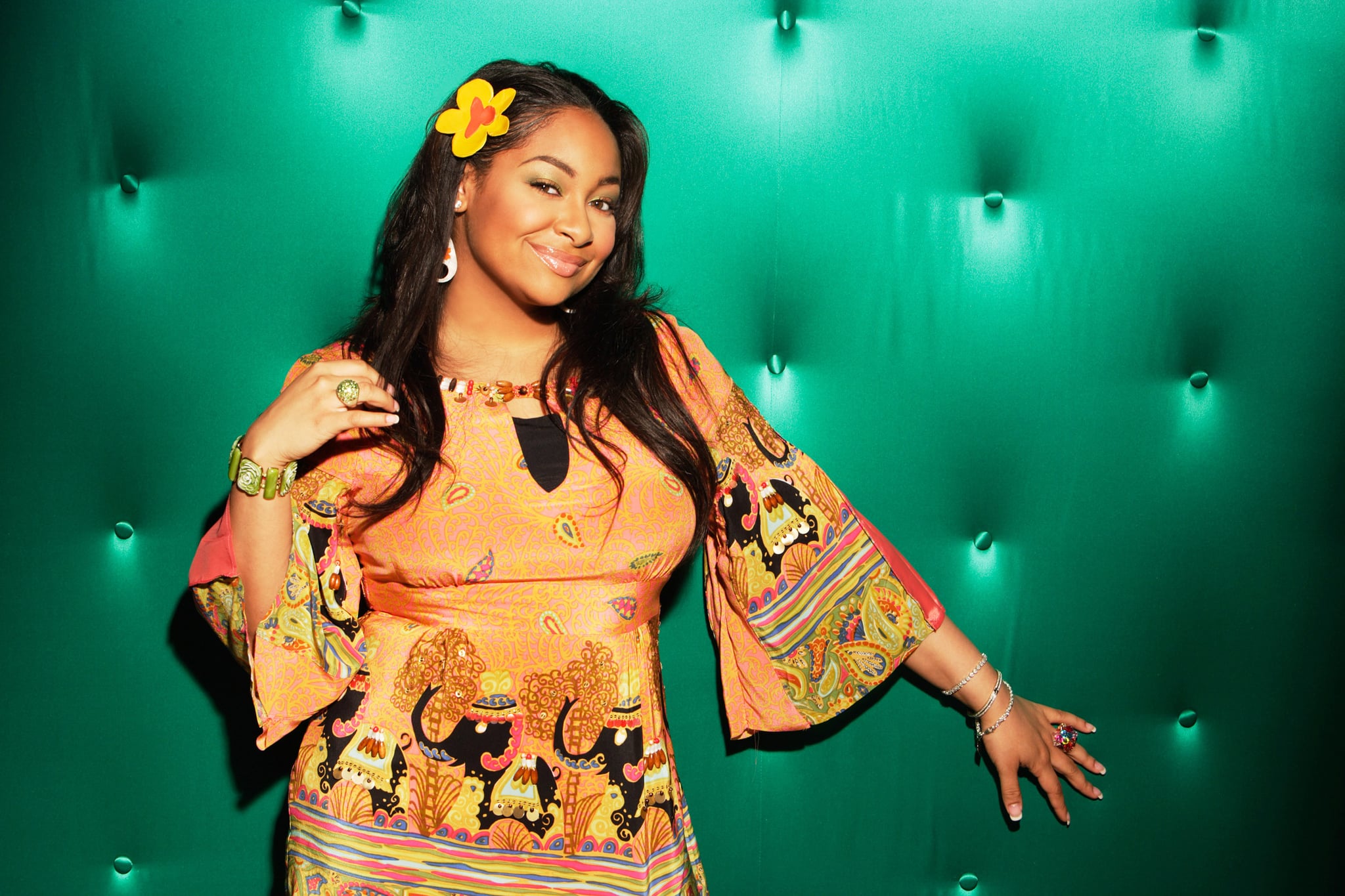 Raven-Symoné is well-known for playing Raven Baxter on That's So Raven, but she wants fans to know there is a clear distinction between her and her character. During a recent episode of the Pride podcast, the 35-year-old actress, who publicly came out in 2013, opened up about the sexuality of her iconic Disney Channel character. When asked if she ever thought Raven Baxter could be a lesbian, she revealed that Disney actually approached her about that when she signed on for the spinoff series Raven's Home, but she turned it down.

"There was a conversation before the series started and I was asked the question, 'Would you like Raven Baxter to be a lesbian?' And I said, no," she divulged. "The reason I said no wasn't because I wasn't proud of who I was, or I didn't want to represent the LGBTQ+ community in any way. It was because Raven Baxter is Raven Baxter. There was no reason for me to change the human that she was in order to fit the actress that played her. And Raven Baxter is a character that I was proud to play. Even if she is straight, cisgender, I don't mind, let her have her moment."

While Raven Baxter had several love interests on the original series, on Raven's Home, the character is a divorced mother of two living with her best friend Chelsea (Anneliese van der Pol) and her son. As Symoné noted, she "didn't want to change who [her character] was" for the spinoff. After being so well-known for playing Raven over the years, she noted that she wanted to differentiate her character's life from her own life. "When you really start blending your personal self with your character self, it's even harder," she continued. "Like, I'm stereotyped for the rest of my life. Let's just keep it 100. You know what I mean? If you ever see me in another character, you see Raven Baxter, and that's just what the deal is. I think the one thing that differentiates me from her is now a lot more."