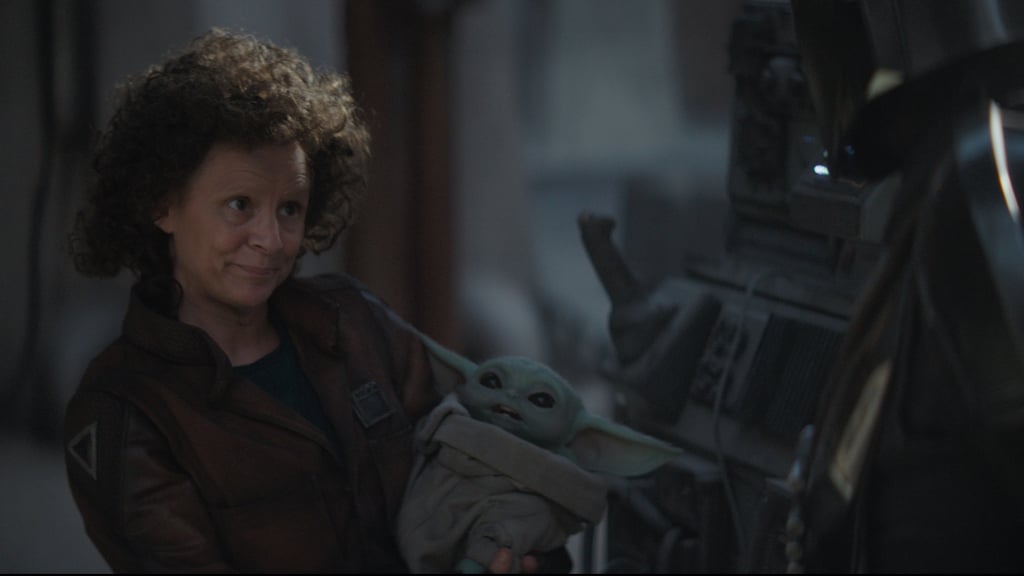 The Mandalorian: Twitter Has Decided Amy Sedaris Holding Baby Yoda Is the Best Part of 2019

The Mandalorian introduced a new guest star that has the internet buzzing: Amy Sedaris appears in the fifth episode as Peli Motto, a mechanic who winds up being totally charmed by Baby Yoda when the creature and its Mandalorian protector stop on Tatooine. The unexpected cameo comes in an episode that also includes a guest appearance from Agents of S.H.I.E.L.D.'s Ming-Na Wen, and it has fans everywhere talking. While Sedaris was probably not on the list of actors anyone expected to show up, her near-unrecognizable turn in this episode already has fans hoping she'll be back. Ahead, check out some of the best reactions on Twitter to Sedaris's guest spot — do you hope she'll return for another episode?

Steve Martin
Steve Martin Announces Plans to Retire After "OMITB" Wraps: "This Is, Weirdly, It"
by Chanel Vargas 1 hour ago