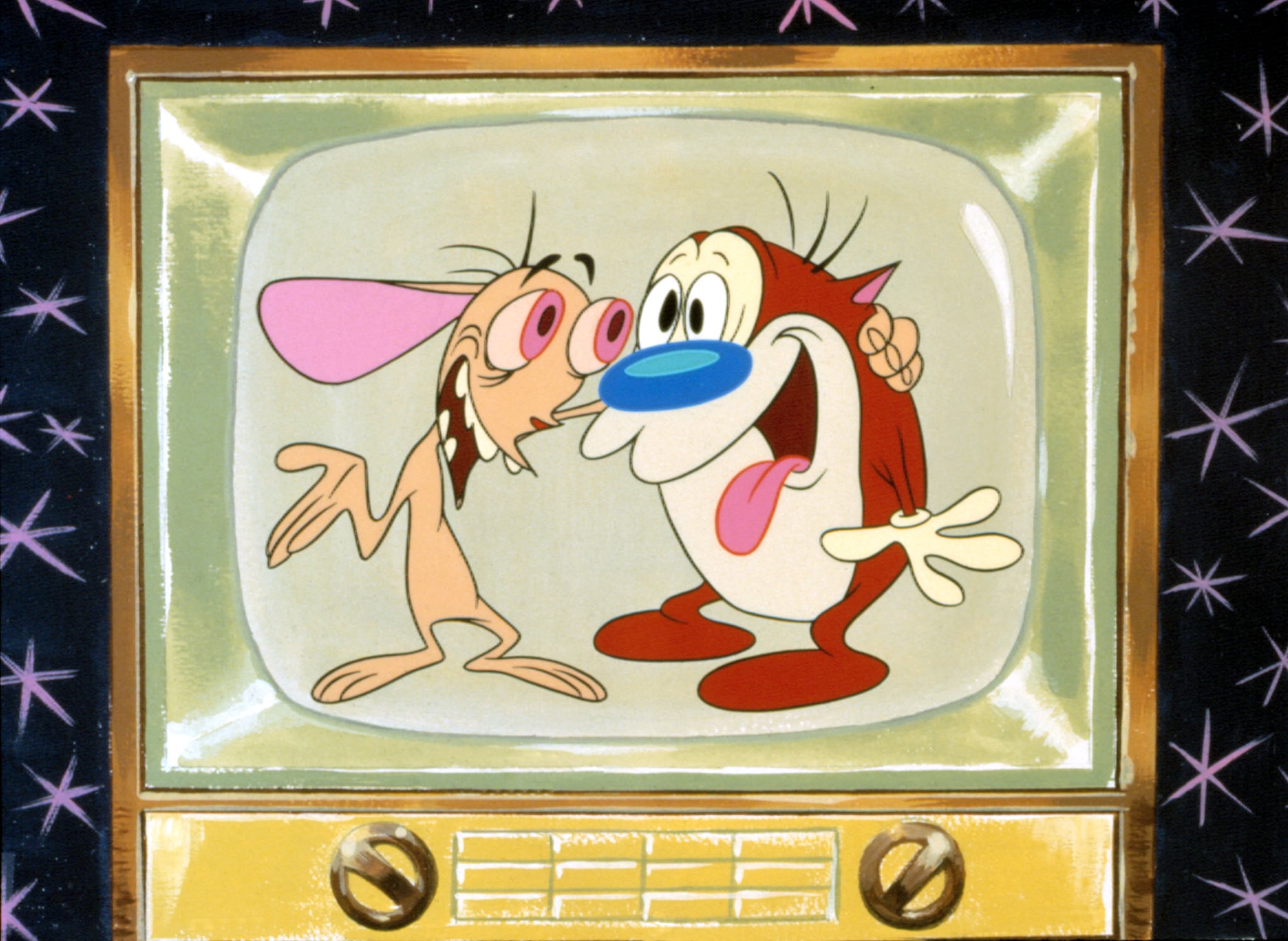 It's time to let out a "Happy happy! Joy joy!" because Comedy Central is bringing The Ren & Stimpy Show back to our TV screens! On Wednesday, the network announced that they were rebooting the Nickelodeon show for a whole new generation. The animated series originally premiered in 1991 and followed the adventures of an unhinged chihuahua named Ren and good-natured yet somewhat stupid cat named Stimpy.

The upcoming reboot will have a new creative team, following accusations of sexual misconduct against creator John Kricfalusi. The show is joining an expanding roster of adult animation on Comedy Central, including Beavis and Butt-Head and a Tracee Ellis Ross-led Daria spinoff called Jodie. Unfortunately, no episode count or premiere date for The Ren & Stimpy reboot has been released but we can only hope to hear the news soon . . . or else we might have to hear Ren yell, "You eediot!"