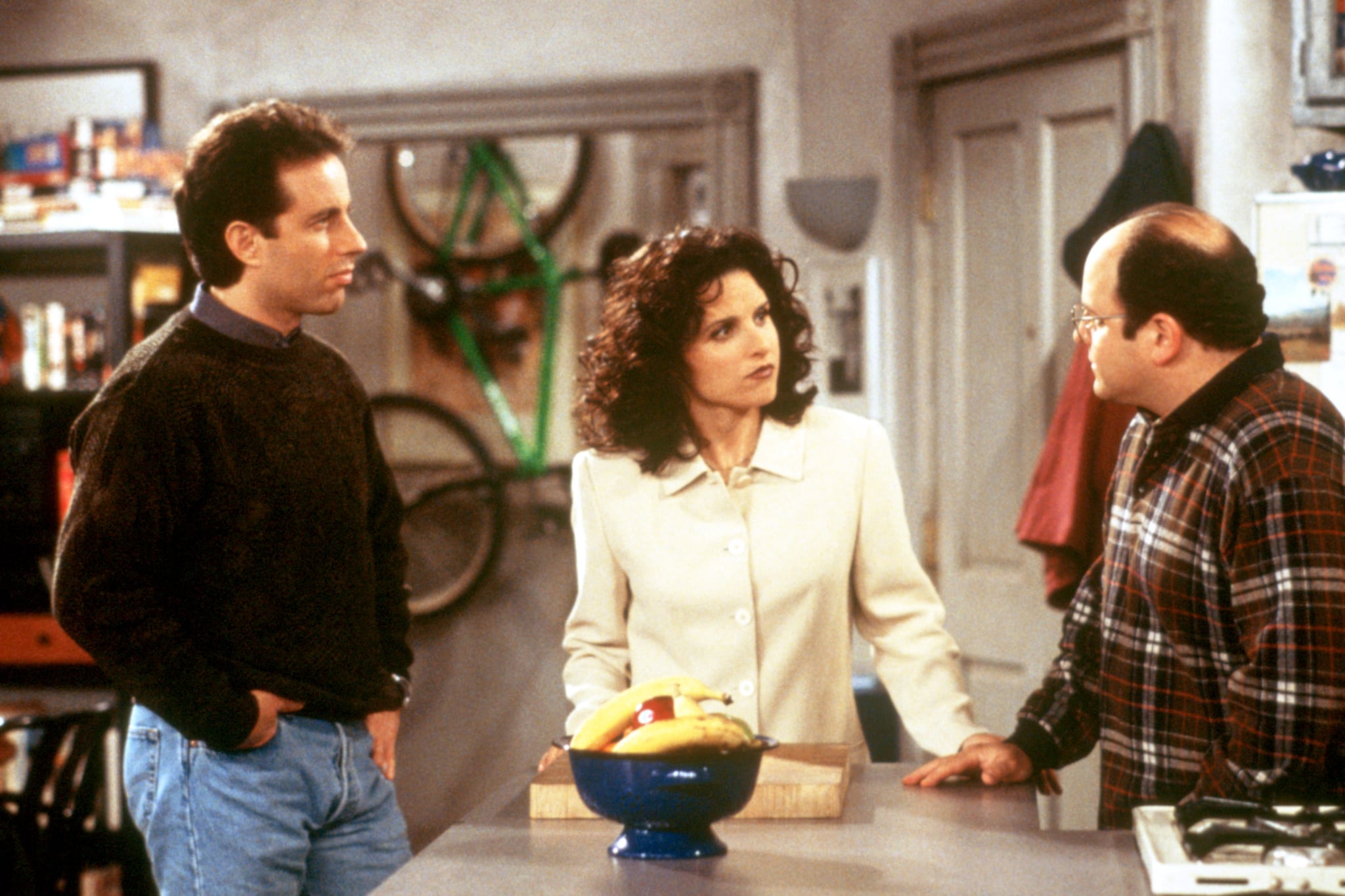 If you're already suffering from withdrawals after learning that Netflix is losing both Friends and The Office in 2020, we have good news! The streaming giant has acquired all 180 episodes of Seinfeld and will begin streaming once the show's current Hulu distribution deal ends in 2021.

As first reported by Los Angeles Times, Netflix and Sony Pictures Television have struck a five-year deal that gives the streaming site global streaming rights and a major comeback after losing two of its most popular licensed series. We may be saying goodbye to Central Perk, but at least we'll be returning to Monk's Café!

Netflix
Raven Addresses Her Breakup With SK in the "Love Is Blind: After the Altar" Season 3 Trailer
by Njera Perkins 35 minutes ago

Freeform
Will There Be a Season 2 of "The Watchful Eye"? Here's What the Cast Had to Say
by Monica Sisavat 45 minutes ago