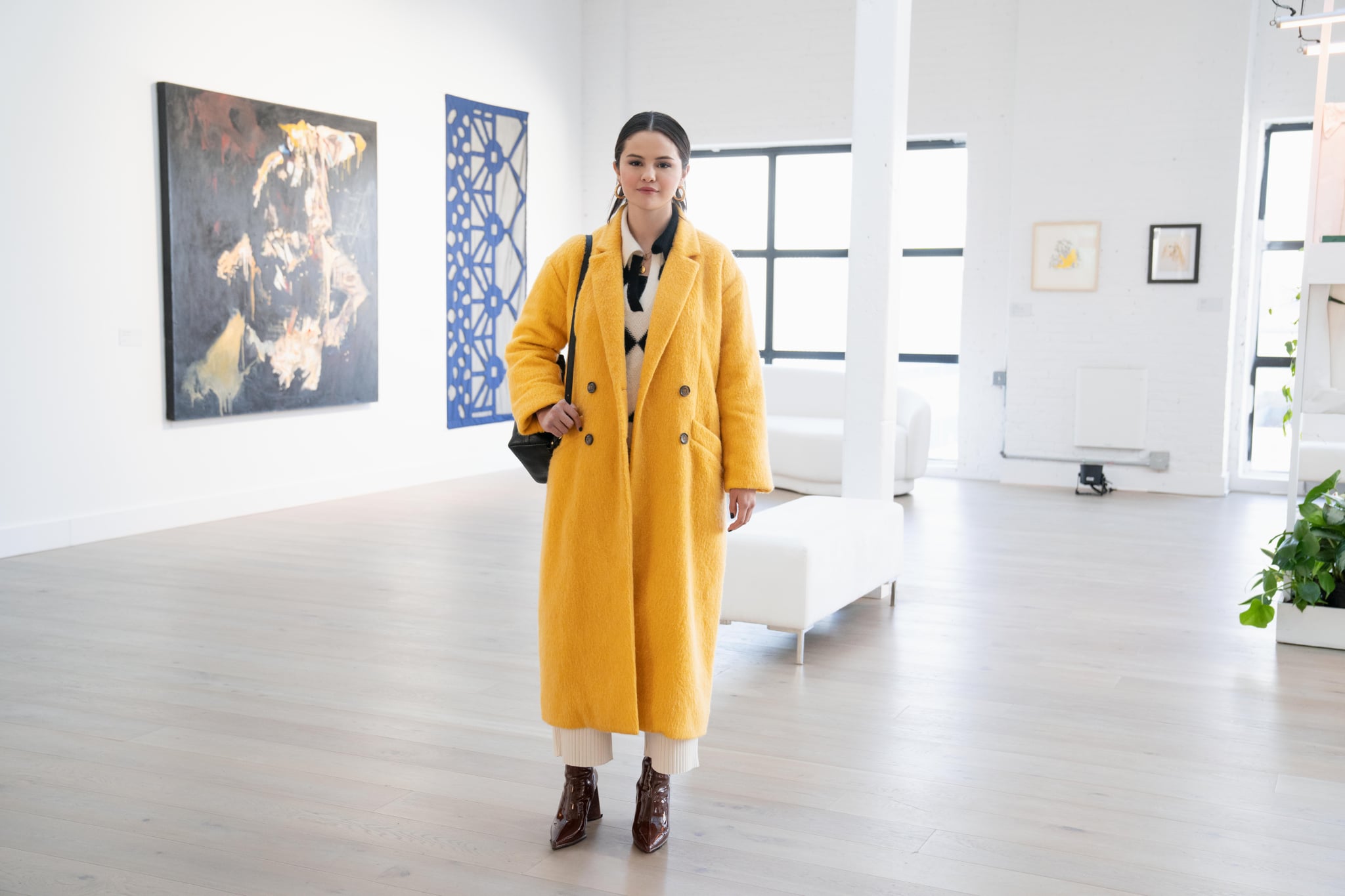 Rather than a whodunit, it's gonna be a "whowonit." Selena Gomez is now only the second Latinx woman in history to be nominated as a producer for outstanding comedy series at the Emmy Awards, according to Variety. She earned the honor for her hit Hulu series "Only Murders in the Building."

The nominations for the upcoming 2022 Emmy Awards were announced on July 12, and though Gomez, 29, was snubbed for lead actress in a comedy series for her portrayal of Mabel in the show's first season, "Only Murders in the Building" earned a total of 17 nods.

"Only Murders in the Building," which is currently streaming the first few episodes of its 10-installment second season (and was just renewed for a third season!), follows Mabel and her neighbors at a ritzy Upper West Side apartment building as they record a podcast while investigating a fellow resident's murder. Her costars Steve Martin and Martin Short, both Emmy winners, also received some love on July 12: both are nominated for outstanding lead actor in a comedy series. Nathan Lane and Jane Lynch were nominated as guest actors for their appearances in the show, as well.

Related:
Selena Gomez Wears Cutouts and a Corset to Promote "Only Murders in the Building"

The terrific trio were more than excited to reunite to do another season after the first was so well received. In an interview with USA Today earlier this year, Gomez said she had no hesitation about signing on again. Said Martin, "We were all gung-ho of being excited about doing it."

The 74th annual primetime Emmy Awards will air on NBC on Sept. 12