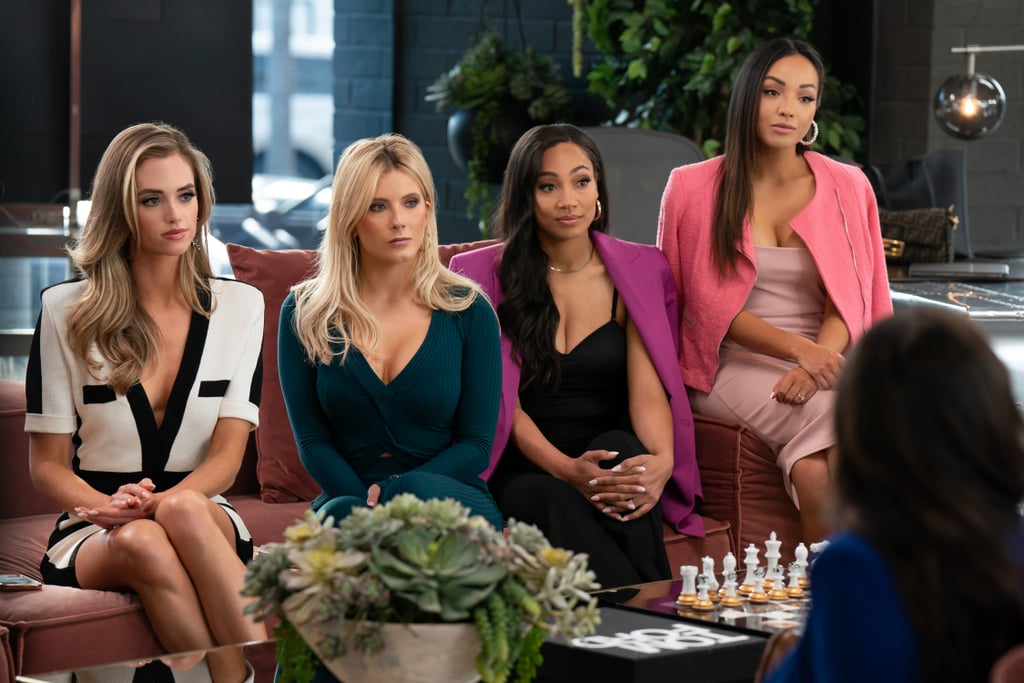 Rejoice, "Selling Sunset" fans! If you're like us and you can't get enough of the reality series, there's yet another spinoff cooking, and it finally premieres this month. Titled "Selling the OC," the show will follow real estate mogul Jason Oppenheim and the happenings behind his elite real estate firm The Oppenheim Group's new branch in Newport Beach, CA.

Netflix released the show's trailer on Aug. 10, and as expected, there's loads of new drama to follow with the new group of Oppenheim agents making waves in Orange County. The super-bingeable reality show lets the audience in on the inner workings of luxury real estate professionals, but not without causing a spectacle. In November 2021, the "Selling Sunset" producers announced that fans would be treated to not one but two spinoff shows as part of the franchise — "Selling Tampa" and "Selling the OC."

Read ahead for all the details we know about the much-anticipated Netflix show, including the new cast, release date, and trailer.

TV
Is Anyone Else Wondering What's Up Between Queen Alicent and Ser Criston Cole?
by Victoria Edel 17 hours ago