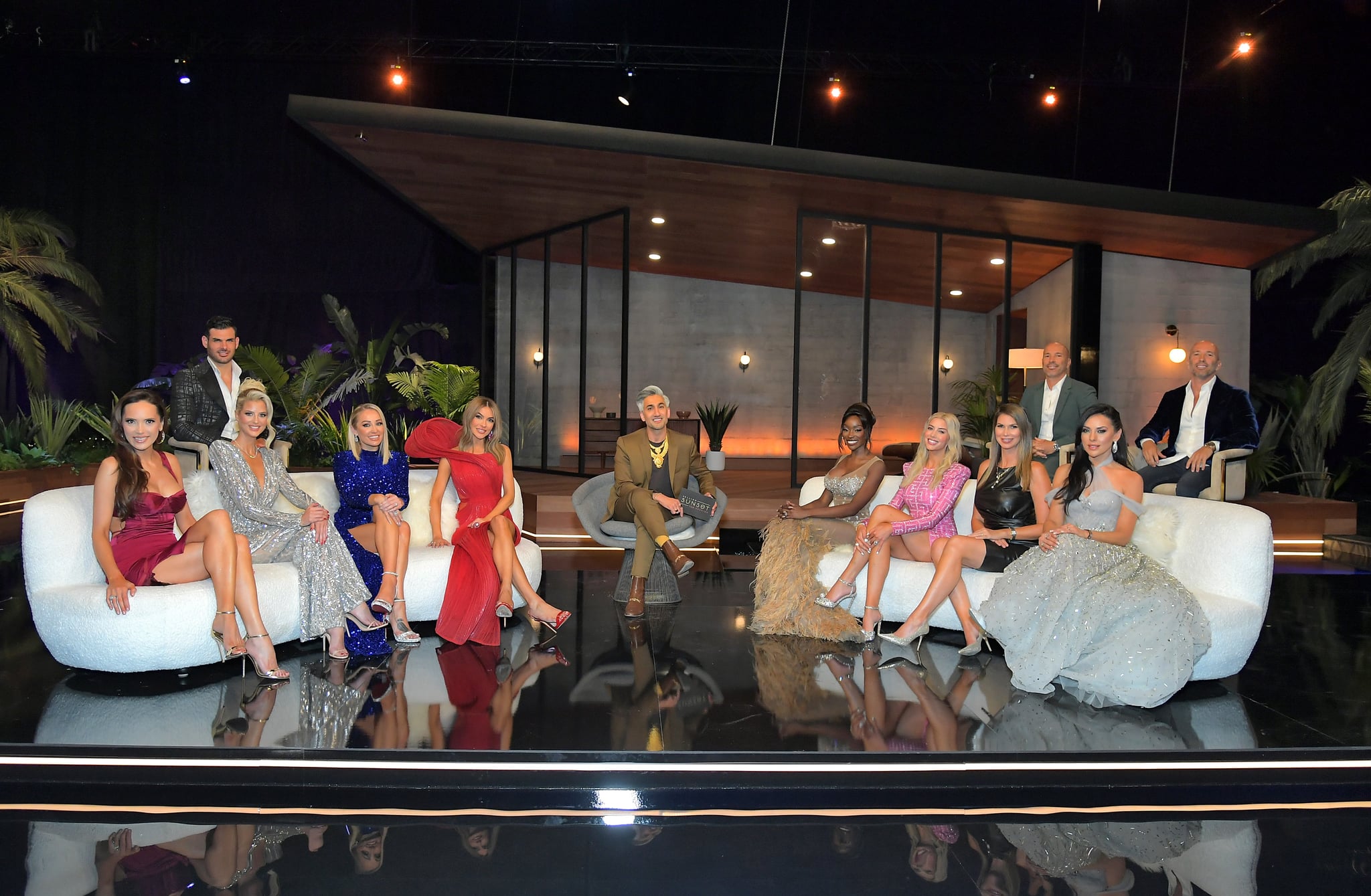 The thing about "Selling Sunset" is that we simply cannot get enough of it. We came for the real estate and stayed for the drama. And because we devoured the show's fourth season, which premiered on Netflix on Nov. 24, 2021, so quickly, the streamer dropped season five sooner than we thought.

On March 22, People reported that "Selling Sunset" set a premiere date for season five: April 22. This time around, the show welcomes a new cast member to the ever-expanding group: British Nigerian luxury realtor Chelsea Lazkani. According to People, Lazkani previously worked in the corporate world and at another Los Angeles real estate agency before joining the Oppenheim Group — the center of the show.

"Selling Sunset"'s season five trailer arrived on April 7, and as expected, the season follows some old foes and new loves (i.e. the now-broken-up couple Chrishell Stause and Jason Oppenheim). The two-minute clip showed a closer look at Stause and Oppenheim's relationship as well as some drama between the rest of the cast as competition at the brokerage heats up.

Netflix renewed "Selling Sunset" for seasons four and five in March 2021, and the latter season finished filming back in November. Stause teased the news of season five when she left a comment on an Instagram post that same month. When a fan said that season five should come out ASAP, Stause replied, "Season 5 won't be too long of a wait! We just wrapped filming!"

Season five finished filming right before Stause and Oppenheim split up in December, so the aftermath of their breakup will likely be shown in season six. Season five delves into the lingering drama with Christine Quinn, as some previously speculated she was leaving the show or the brokerage. That is, until she set the record straight. In a now-deleted tweet in October, Quinn clarified that she's in "every single episode of season 4 and 5" of the show.

For the first time in "Selling Sunset" history, the series will feature a reunion episode for its fifth season, E! News confirmed on April 12. The upcoming special was filmed with the entire cast in Los Angeles on April 24. The reunion will premiere on May 6 with Tan France serving as host.

by Naledi Ushe 47 minutes ago