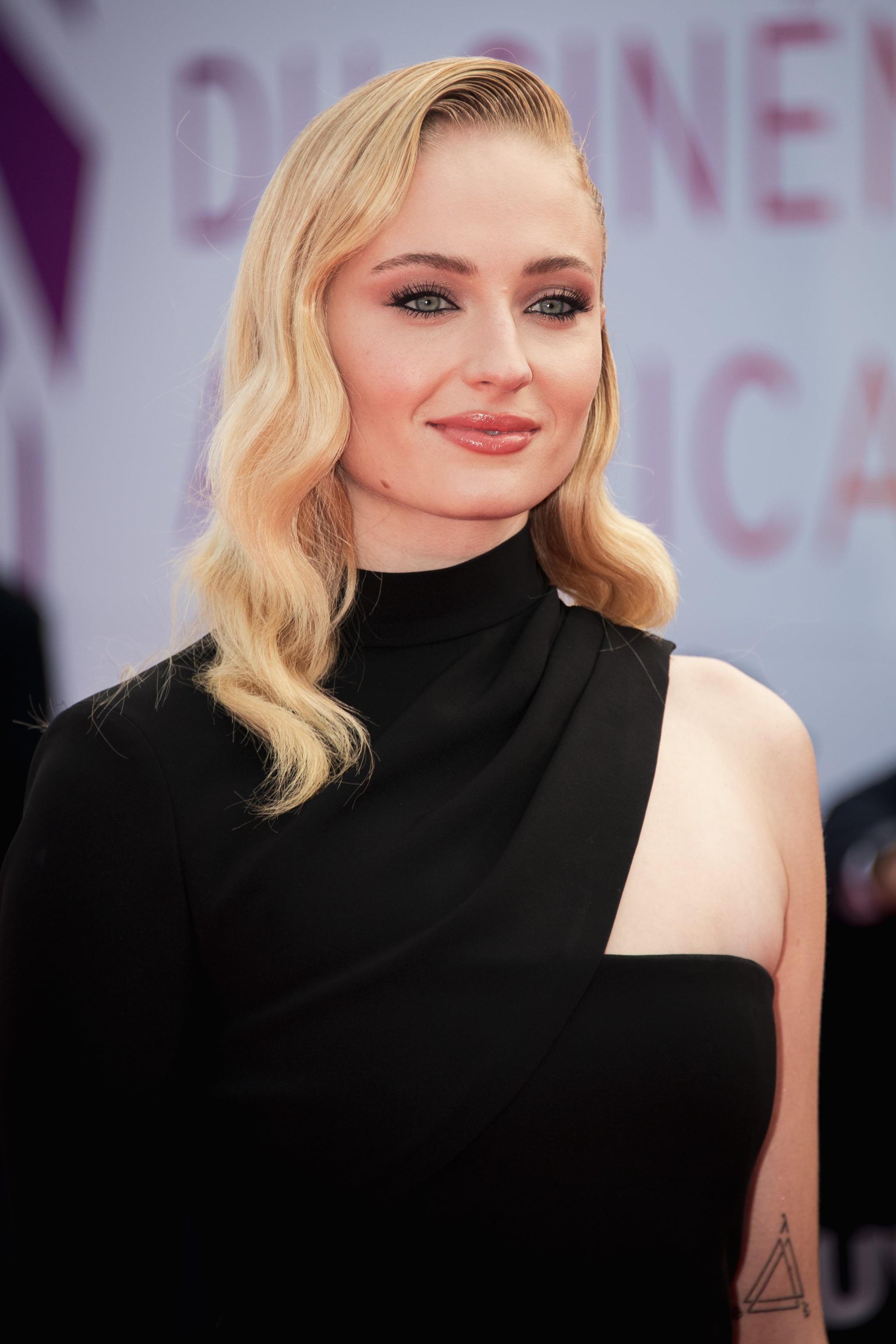 Get excited, Game of Thrones fans, because Sophie Turner has hung up her Queen Sansa crown and booked her first series since wrapping the hit HBO series. Survive, which will premiere on Quibi, is based on a novel of the same name by Alex Morel and follows the story of two plane crash survivors, Jane (Turner) and Paul (BlacKkKlansman's Corey Hawkins), according to The Hollywood Reporter.

"I only hope this can impact anyone struggling with self-worth to understand they are braver than they know."

The series will focus on Jane and Paul's journey through the wilderness after digging themselves out from the wreckage of the crash site, where they'll face brutal conditions and have to deal with their own personal traumas. "I couldn't be more honored to portray the role of Jane in Survive for Quibi," Turner said Monday in a statement. "She's a complex character fighting against the odds to not only save her life, but to also find her own source of strength and courage. I only hope this can impact anyone struggling with self-worth to understand they are braver than they know and to seek the support they need." The show, executive produced by Van Toffler, Floris Bauer, and Barry Barclay of EMH Consulting Group and Gunpowder & Sky, will be written by Richard Abate and Jeremy and directed by Mark Pellington.

"We are fortunate to be producing a project that will positively impact a generation who have struggled with self-worth, identity, and finding their sense of purpose," said producer Cary Granat. "After reading the script, it was clear that we'd need to find the right artist to take on the lead role in Survive, and we couldn't be happier than to have Sophie starring, who brings a high caliber of talent to the table," added Toffler.

Since Game of Thrones, Turner has starred as Jean Grey in X-Men: Dark Phoenix, appeared in the Jonas Brothers's "Sucker" music video, and gotten married to Joe Jonas in France.