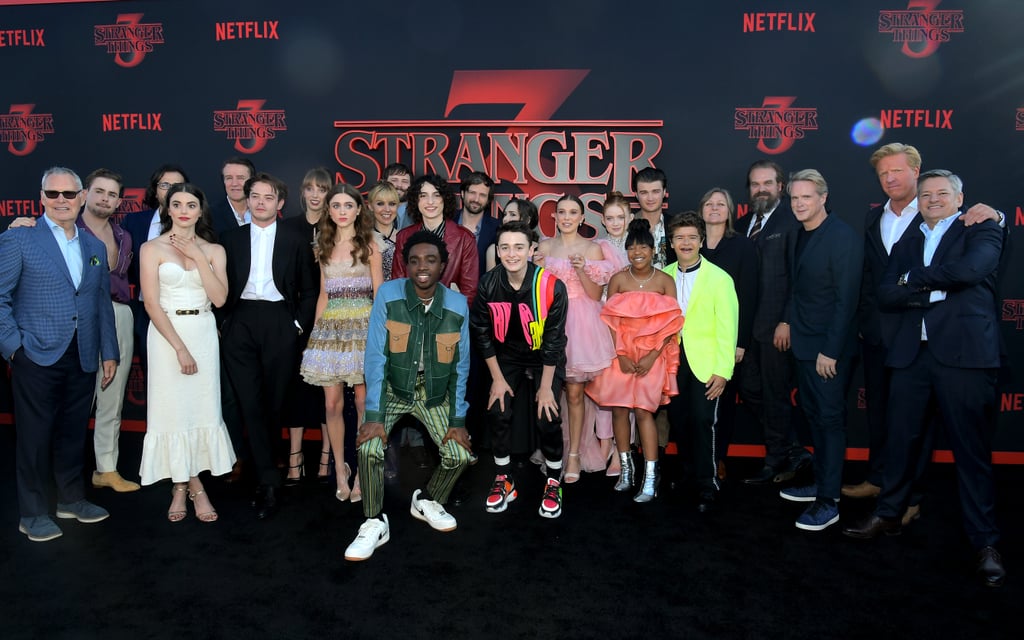 Stranger Things season four is currently filming, and we've got some news on additions to the cast! In November, Netflix announced a handful of new characters — three series regulars and five recurring characters, all of whom have some role to play in Hawkins, in Russia, and beyond — and on Wednesday, four more stars were added to the cast. Details about the new season are still pretty slim, including the potential release date, but the casting announcements and their character descriptions give us at least a few hints about where season four might go (hint: a Russian prison and a government conspiracy both seem to have big roles). Keep reading to meet the actors playing all the new additions — plus, see which returning cast members you can count on seeing again.

Related:
See What Eleven Has Been Up to in California in the New Stranger Things Season 4 Teaser
Previous Next Start Slideshow
Stranger ThingsNetflixTVStreaming