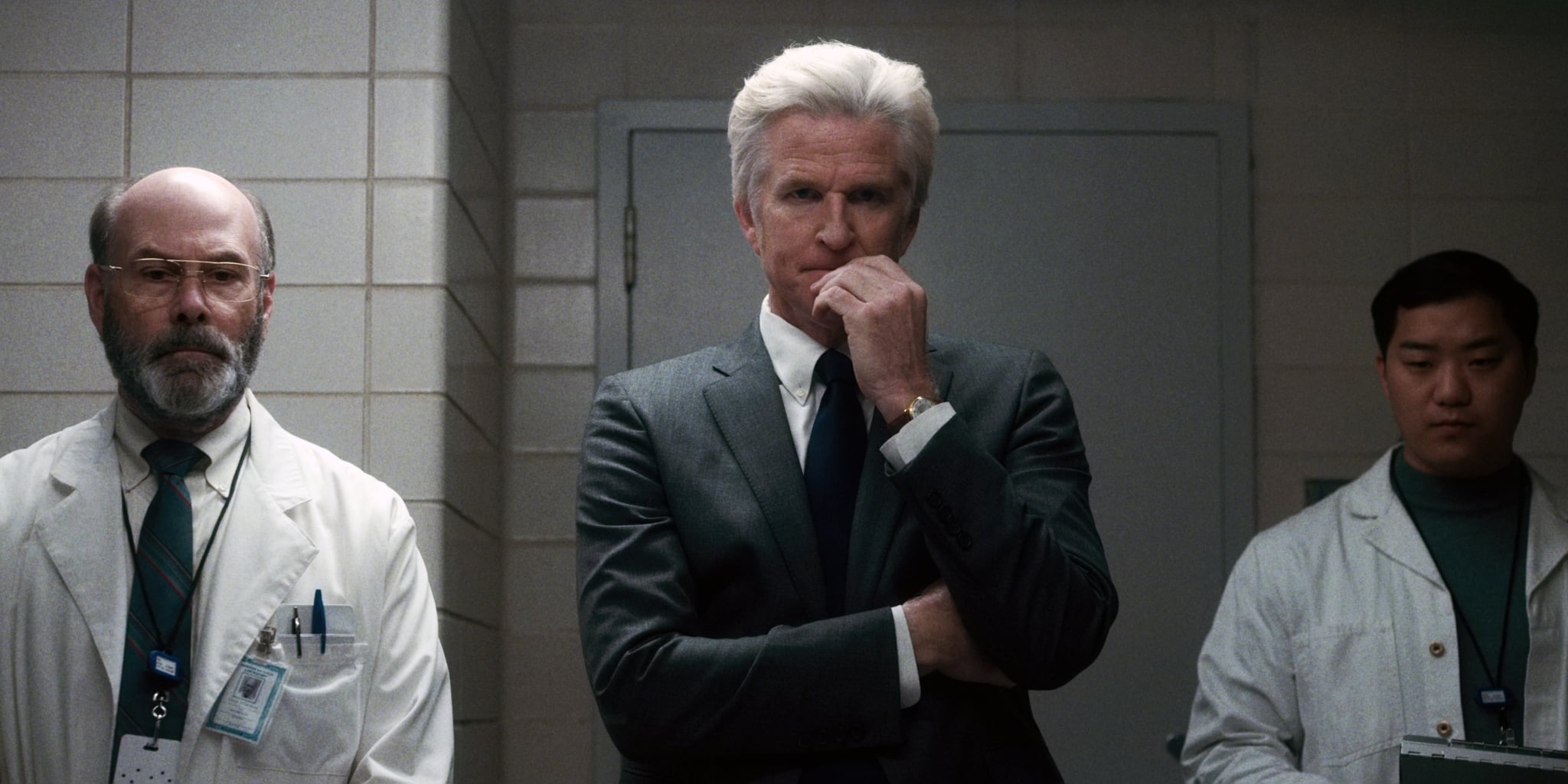 It's been a long, long wait, but season four of Stranger Things is coming soon! The latest teaser seemingly throws us back to the days of season one with a chilling figure from El's (Millie Bobby Brown) past: Dr. Martin Brenner (Matthew Modine), or Papa. We never see his face, but the white hair and tailored suit give him away nonetheless. He tells a group of children, who call him "Papa," that he has something special planned for them. The trailer ominously ends with the camera on El's eyes as Brenner asks her, "Eleven, are you listening?"

If you're struggling to remember who Dr. Brenner is and what happened to him, you're not alone. It's been a minute since we've last seen the manipulative scientist carry out his evil shenanigans on screen. The last time the series showed Dr. Brenner is in an illusion that Kali conjures in season two. And the last time that we saw him alive was at the end of season one when he appeared pretty much on the brink of death. So what happened to Dr. Brenner? Let's go over how he fits into the show's earlier history.

Involved with programs to support the United States during the Cold War, Brenner had tested on subjects at Hawkins Labs, including college student Terry Ives, who was pregnant with El while he ran experiments on her. After Terry gives birth to a baby named Jane, Brenner and his team abduct the child. Brenner raises the girl as "Eleven," posing as a father figure to her and making her call him "Papa" while he conducts experiments to study her psychokinesis. Spying for Brenner, El discovers a monster and a gate to another dimension. She then makes a break for it, hiding with Mike Wheeler and his friends.

Brenner's team tracks her down, and Brenner tries to convince her that he can make things OK. Blood from dead federal agents, however, attracts the Demogorgon and the commotion allows El and the gang to escape. The monster leaps right at Brenner, suggesting his demise. But, as we know, a person isn't dead until we see their body. (And even then, there's the whole thing with Will's fake corpse . . .) While the teaser could be a flashback or some sort of an alternate reality, we won't count out Brenner being alive just yet!