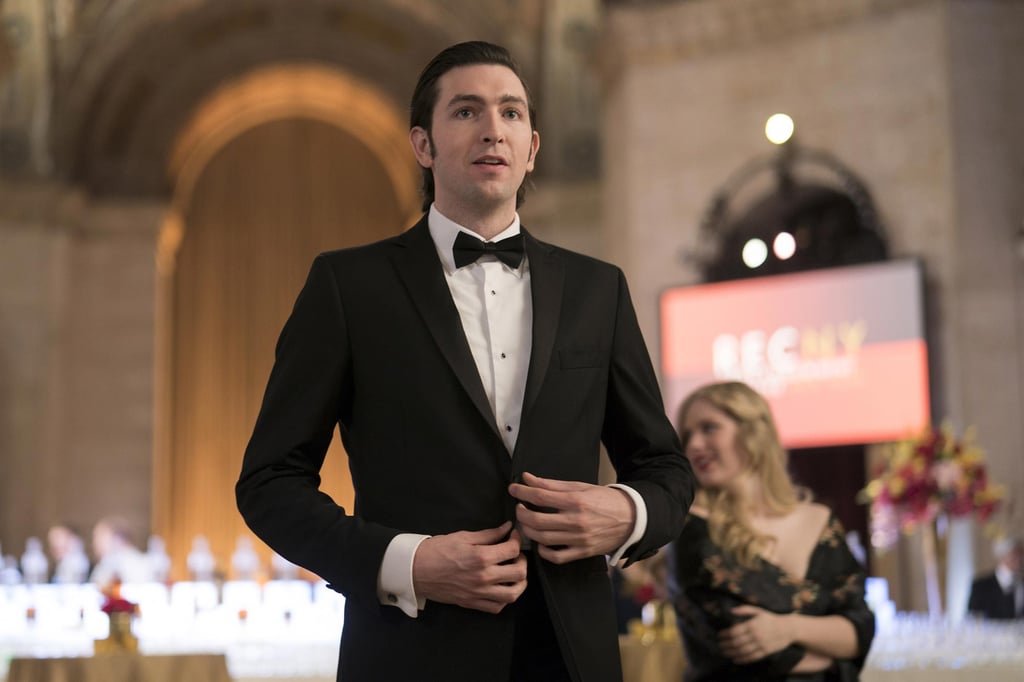 16 Times Cousin Greg Was the Most Charming Character on Succession

HBO's Succession made a huge showing with Emmy nominations, including several acting nods for the cast. Nicholas Braun, who plays adorable cousin Greg, earned a nomination for outstanding supporting actor in a drama series, and we are so here for it. As maybe the most lovable member of the Roy family (probably because he's not technically a Roy), we consider this acknowledgment well-earned. Ahead, check out 16 times Greg was the most charming character on Succession and see exactly why he earned his Emmy nom. Then you absolutely have to relive Braun's Hollywood evolution from a teen star in Sky High Prom to where he is now.

Related:
26 Photos That Prove the Succession Cast Are Nothing Like Their Characters in Real Life
Previous Next Start Slideshow
Nicholas BraunSuccessionTVGifs