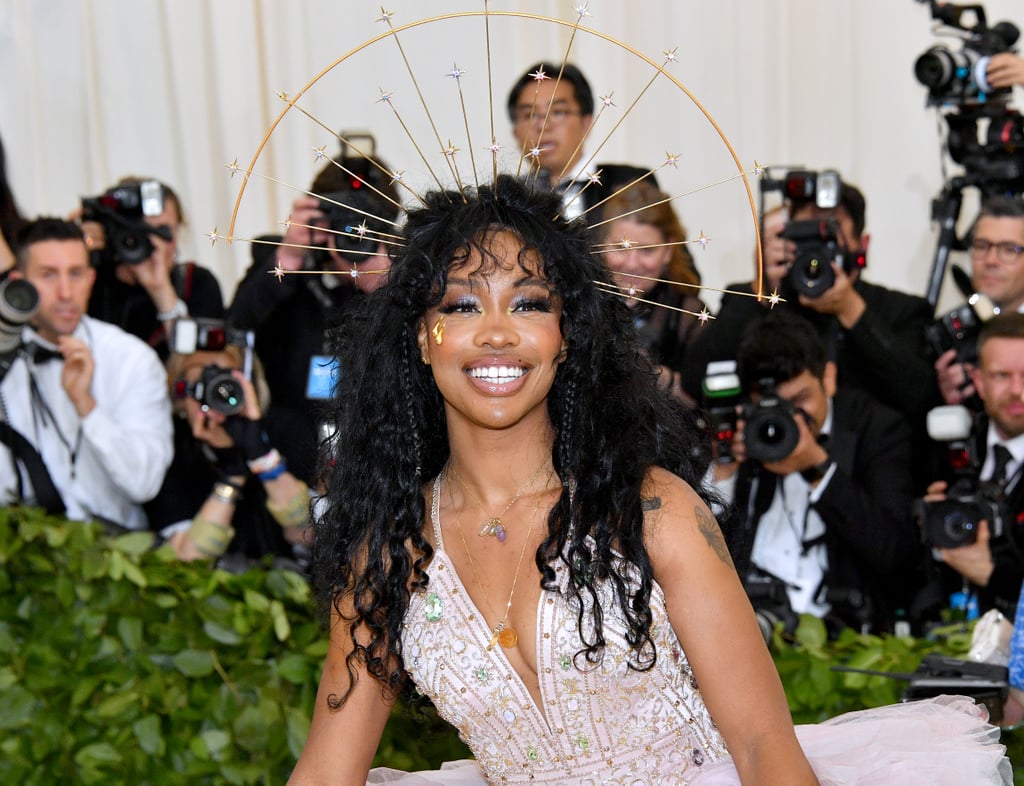 SZA Just Dropped 3 New Tracks, and It's All Because of Astrology

It seems we can thank the recent full moon for the latest SZA release, at least if a recent text exchange between the singer and her astrology reader is to be believed. On Aug. 22, the 30-year-old self-released three new tracks to SoundCloud, sharing the link via a Tweet, saying, "dumping random thoughts." From a beat you won't be able to get out of your head to well-placed synth and acoustic guitar riffs, the tracks, titled "Nightbird," "I Hate You," and "Joni," all give off completely different vibes.

Fans were quick to show their appreciation for the release, with one even asking "Can you start SZA Sundays and drop random thoughts once a week." Seeing as Sza said yes to the fan's question, here's hoping that "SZA Sundays" really do become a thing. As for what's next for the singer, apparently it's the highly anticipated "Shirt." There's still no word on when her album will be released, but when she spoke with POPSUGAR back in March, she had this to say of her music, "I'm just trying to have fun and really let my heart speak and get out of my head." You can listen to her new tracks for yourself, ahead.

Related:
SZA Is Busy Fighting For Climate Justice, but Don't Worry, Her Album Is Still on the Way
Previous Next Start Slideshow
MusicSZAEntertainment News