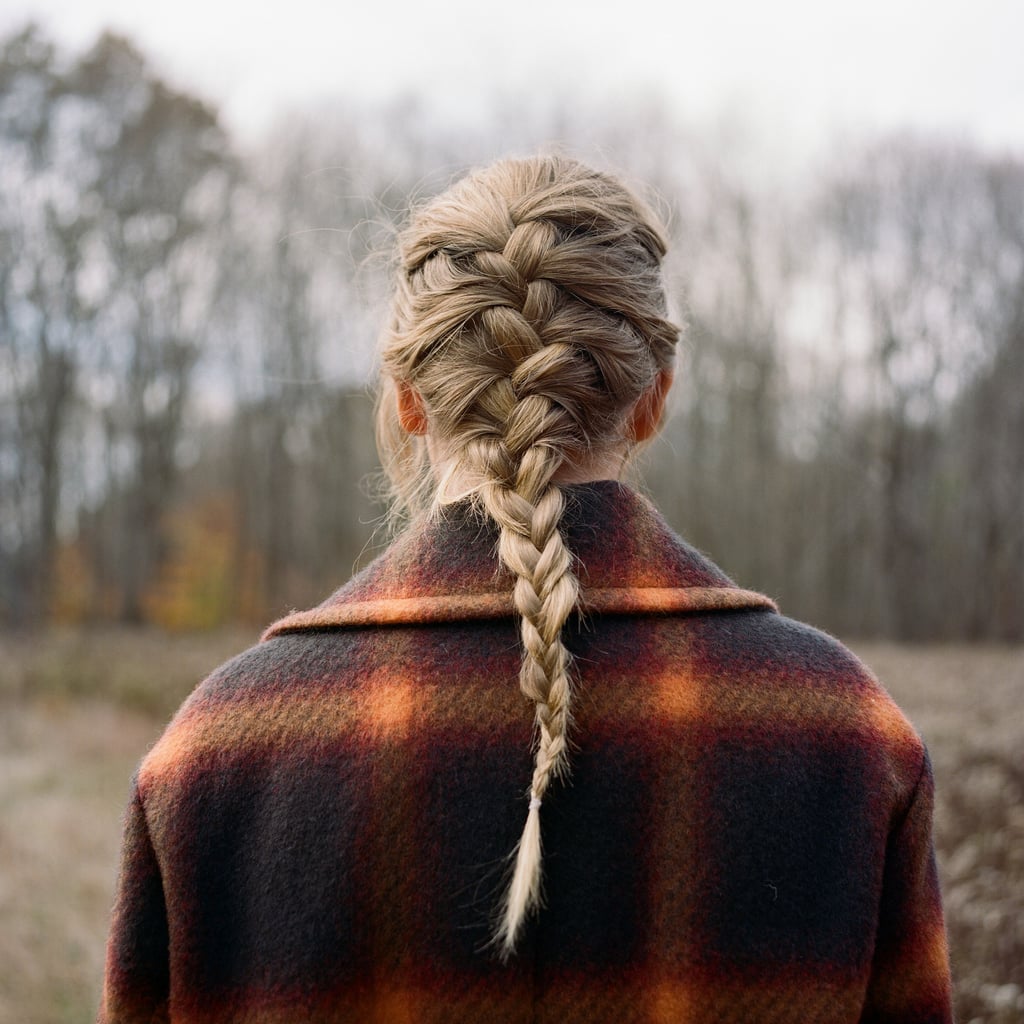 Our Deep Thoughts on Taylor Swift's Evermore Album: "It's So Enchanting"

Taylor Swift is taking us on another mystical adventure with her latest album, Evermore. Her ninth studio album — which was released on Dec. 11 — serves as the sister album to her Grammy-nominated Folklore from July, and with just as many enchanting melodies and heartbreaking lyrics, it's the perfect successor. Though the album title seems to hint at romantic love, after listening to all the tracks, Evermore takes on a deeper meaning, as it symbolizes Swift's love for her music.

"I have no idea what will come next," Swift wrote in her prologue letter for the album. "I have no idea about a lot of things these days and so I've clung to the one thing that keeps me connected to all of you. That thing always has and always will be music. And may it continue, evermore." Following a complicated battle for her masters this past year, Swift is owning her voice and learning to let go and find happiness through Evermore. As you prepare to be enchanted by Swift's latest album, read ahead as a handful of POPSUGAR editors react to their favorite tracks.