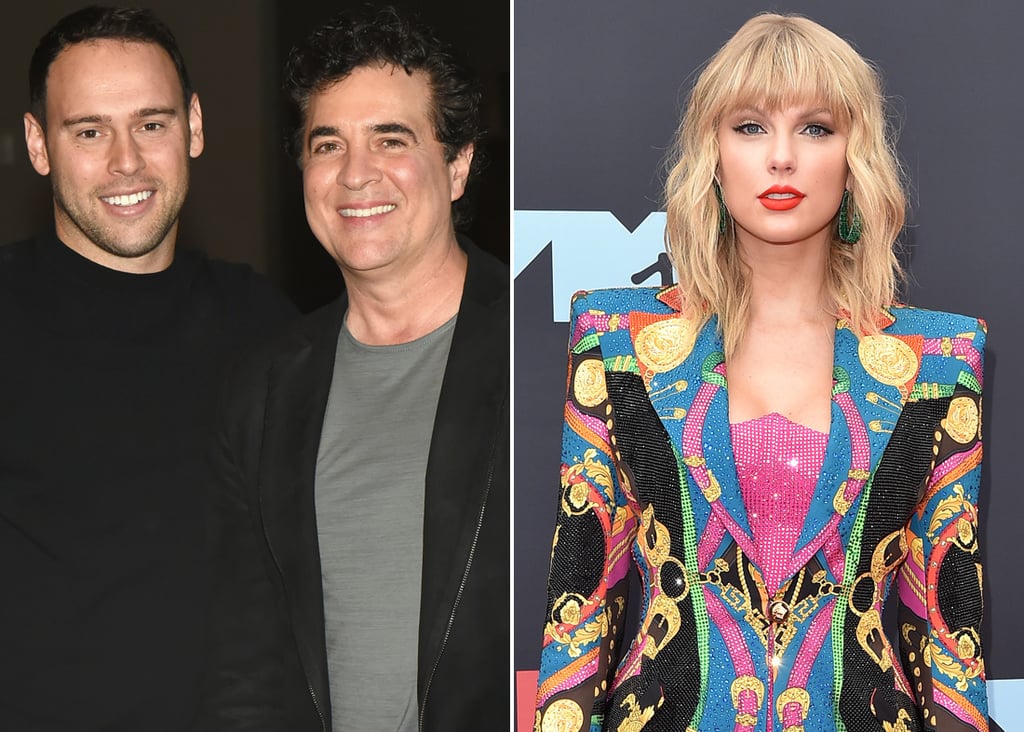 A Timeline of the Drama Between Taylor Swift, Scooter Braun, and Scott Borchetta

The drama between Taylor Swift, Scooter Braun, and Big Machine Records founder Scott Borchetta has been brewing for the past three years, coming to light again with each release of Swift's rerecorded albums. Ever since Braun acquired Big Machine Records on June 30, 2019, there have been multiple reports from both sides about what really went down. Though Swift has worked very closely with Borchetta during her 13-year career — Swift was the first artist Borchetta signed when he created Big Machine in 2005 — their relationship has changed drastically the past few years.

Following Swift's tremendous success with her sixth album, "Reputation," the singer decided to take her career in a brand-new direction. In November 2018, she announced she was leaving Big Machine Records and was signing with Republic Records and Universal Music Group. The new deal not only gave Swift ownership of any future masters, but also ensured that any sale of the label's shares in Spotify "will result in a distribution of money to their artists."

Though Swift and Borchetta appeared to be on good terms when she left Big Machine Records, that all changed when Braun acquired the label, along with the music catalog to Swift's first six albums. Following the acquisition, Swift made her thoughts well known with a lengthy Tumblr post that deemed the sale her "worst case scenario." Keep reading for everything that has happened since the acquisition. 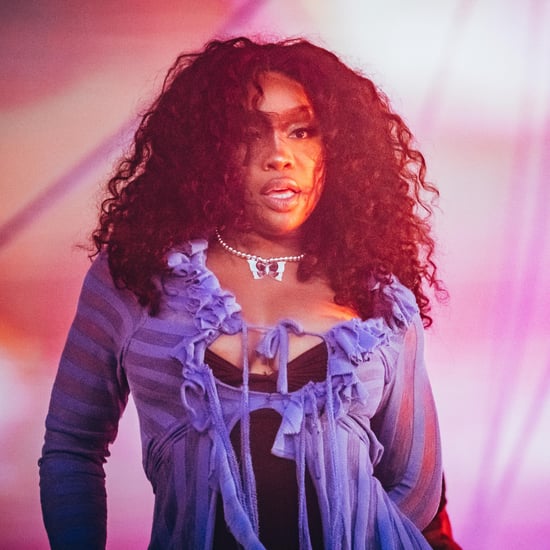