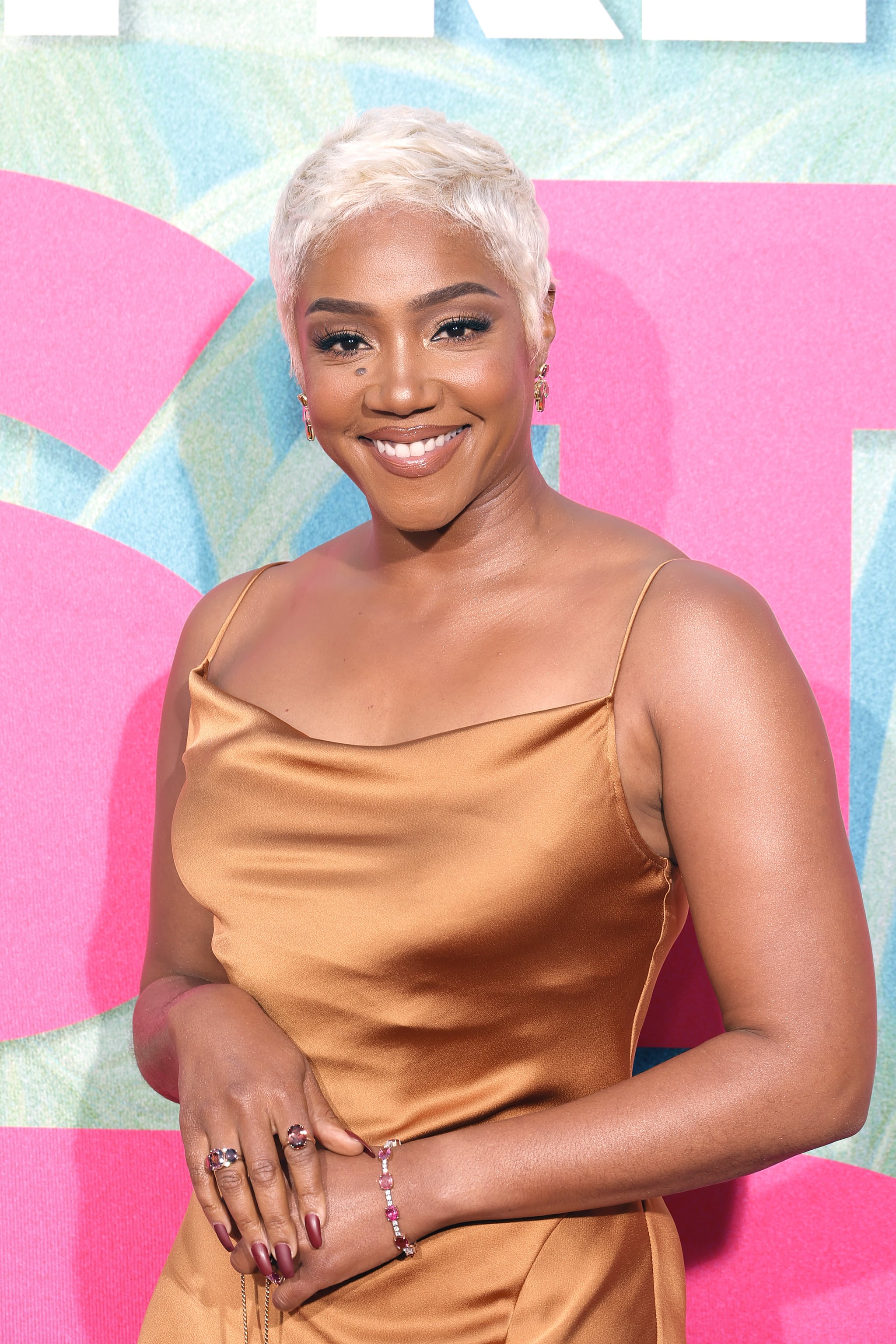 Tiffany Haddish is opening up about how her previous money struggles still impact her decisions around her career and finances today. In a new interview with Cosmopolitan, the comedian and actor revealed that she used her "Girls Trip" paycheck to finish paying off her house, even when others told her not to.

Haddish explained that a lot of her decisions around money are influenced by her fear of being broke and homeless again. "So immediately when I started making a little bit of money doing things like Tyler Perry's 'If Loving You Is Wrong' and 'The Carmichael Show,' I started trying to figure out how to create generational wealth. The fastest way to do it and the first way you should go about doing it is buy some land," she said. "So before we even got into season 2 of 'The Carmichael Show,' I bought a house. Everybody told me I should wait, but I didn't care. I just knew I was going to have to always make enough money to take care of me and the house, and that's what I did."

Haddish looked at her salary for season two of "The Carmichael Show," plus how much she was going to make for the 2016 movie "Keanu," and decided that she would live "comfortably" on $500 a month and put the rest of the money toward paying off half her new home.

"The 'Girls Trip' check was the final check," she said. "People told me to spend it in other ways, but I used it to pay off the house because I was always afraid of being homeless again. Now I have a surplus of money, but I'm still afraid of being poor again. Every movie I made, I would just buy another piece of land or a house." Haddish previously revealed to HuffPost that she was paid just $80,000 for "Girls Trip."

Haddish told Cosmopolitan that she's just beginning to realize the power she has in negotiations for projects, partially thanks to a class she took at Harvard called The Business of Entertainment, Media, and Sports. "I realized in that class that I've really been selling myself short all these years," she said. "You need the writer to tell the story, to put the story down on paper, but you need the performer to bring it to life. And the right performer puts the booties in the seat. You need the booty in the seat. You need eyes on the project, and the element that I was missing was that I had value in that way." Haddish added that value doesn't just mean money: "It's about the power and then being able to create opportunities. Like, on my show that I'm on right now, 'The Afterparty,' I put in a request to see more people like me on the set."