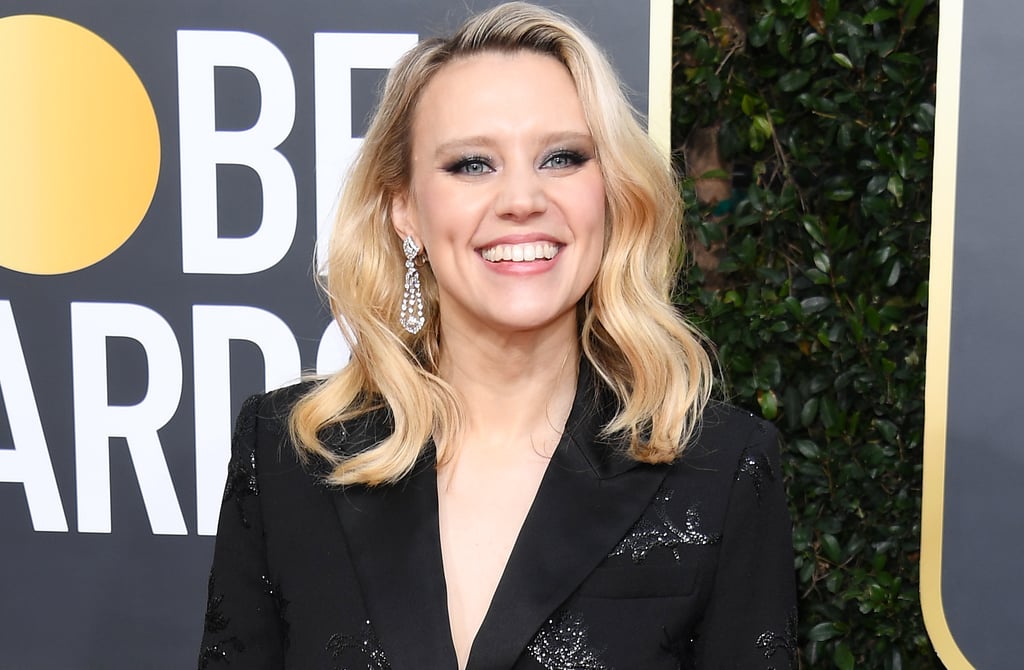 This time last year, the craze over Netflix's Tiger King docuseries was just beginning to die down. We wouldn't be surprised if over the course of the last 12 months you forgot that not only is there a movie in the works, there's also a TV series. Kate McKinnon was actually cast as Carole Baskin back in November of 2019; months after that news quietly came and went, there was a popular Wondery podcast about the stranger-than-fiction story and the Netflix series became a cultural phenomenon. Since then, NBC has announced that the McKinnon series will be exclusive to its streaming platform, Peacock.

Take a look at the actors who have been officially announced below — we're still curious about who Peacock will tap for Doc Antle and Howard Baskin!