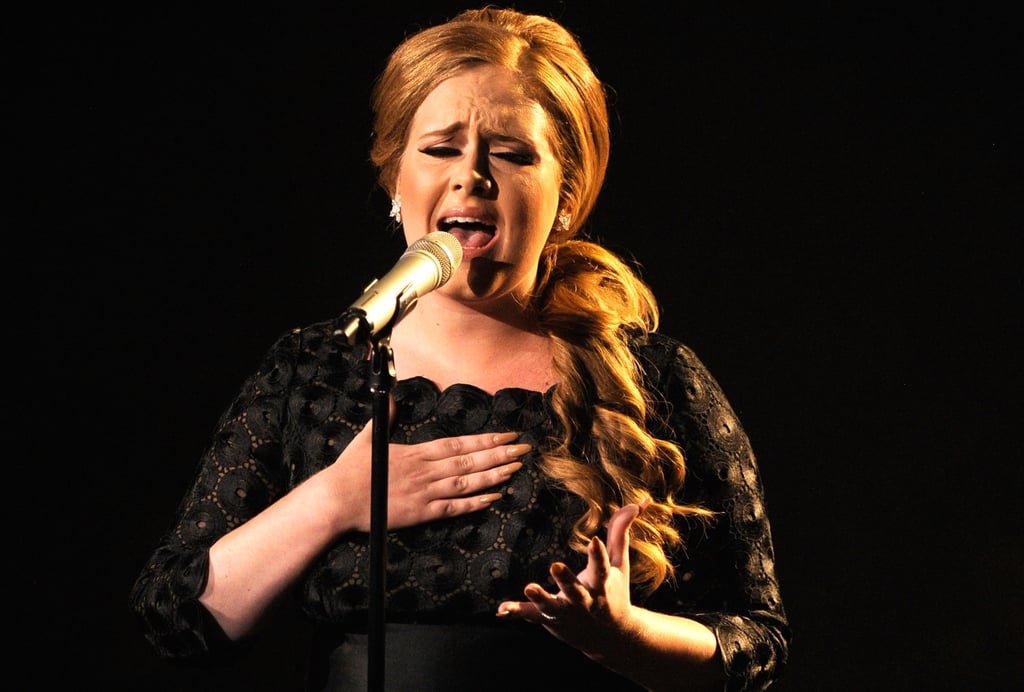 Do remember which songs were at the top of the charts 10 years ago? Some of the hits included "California Gurls" by Katy Perry, "Hey Soul Sister" by Train, and "Bad Romance" by Lady Gaga, but none of those songs claimed the top spot on Billboard's year-end charts. In fact, some of today's biggest artists — Drake, Ariana Grande, Billie Eilish, and Khalid — weren't even able to secure this honor. Who has been anointed Billboard's Hottest Song of the Year? Let's take a trip down memory lane and reminisce about the 10 most popular songs of the decade.

Previous Next Start Slideshow
MusicThe 2010sBest Of The Decade