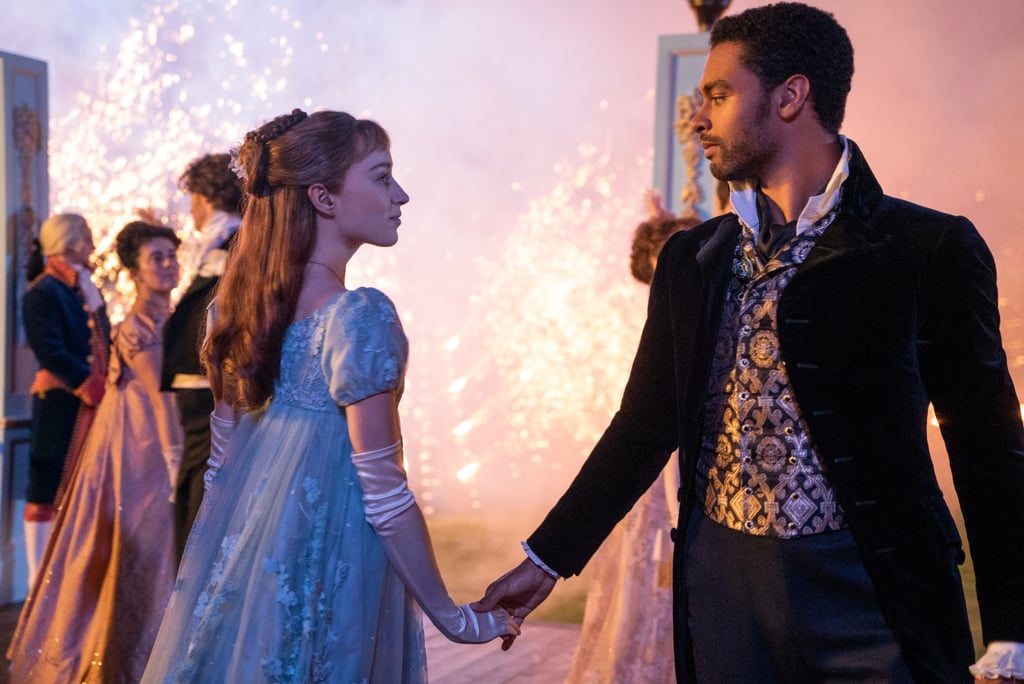 The 15 Best TV Period Dramas Ever — Yes, Including Bridgerton

Period dramas are having a moment right now, and it's all thanks to Netflix's Bridgerton. The big-budget series about the Bridgerton family navigating London's society and the marriage market is a delicious drama full of promenading, classic pop covers, and instantly iconic declarations of love ("I burn for you" should go down in the history books as one of TV's all-time great romantic lines). It also has an inclusive cast, sex scenes that would make Jane Austen faint, and the zippy dialogue fans have come to expect from a Shondaland show. But Bridgerton is far from the first series to send period-drama fans into a frenzy. The genre has been around for quite some time, and there are plenty of superb shows that paved the way for Bridgerton's progressive society debut.

Period dramas have been pushing the bounds of what's acceptable in a story set in Victorian London, the Regency era, and beyond for decades now. The best of the genre effortlessly melds romance with social commentary and unforgettable heroines — simultaneously sweeping viewers off their feet and challenging their ideas about the past. Ultimately, Bridgerton is the product of a long line of Masterpiece theater productions and BBC shows that were unafraid to challenge the status quo. But how does the Netflix series stack up to the shows that came before it? Read on to find out where it lands on our list of the best period dramas ever.