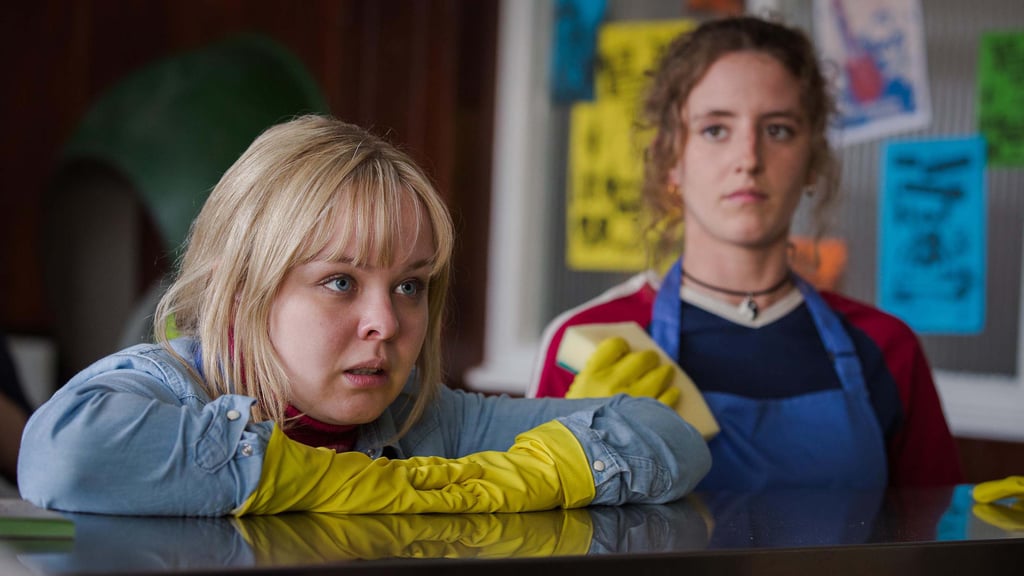 Can't Get Enough of the Bridgerton Cast? Check Out Some of Their Other Roles!

The Bridgerton cast is ridiculously talented — this much we know already! But do you know where you can watch them in their previous projects? Netflix's newest hit drama is packed with actors who have appeared across TV and movies (and the stage, too) over the past few decades, and it's surprisingly easy to find some of their most notable roles. While a few of the show's cast members have had careers mostly focused on stage, there are still plenty of opportunities for you to catch a glimpse of their talents in a variety of roles. Keep reading to see just where you might have seen the Bridgerton cast before and where you can watch through their résumés now!