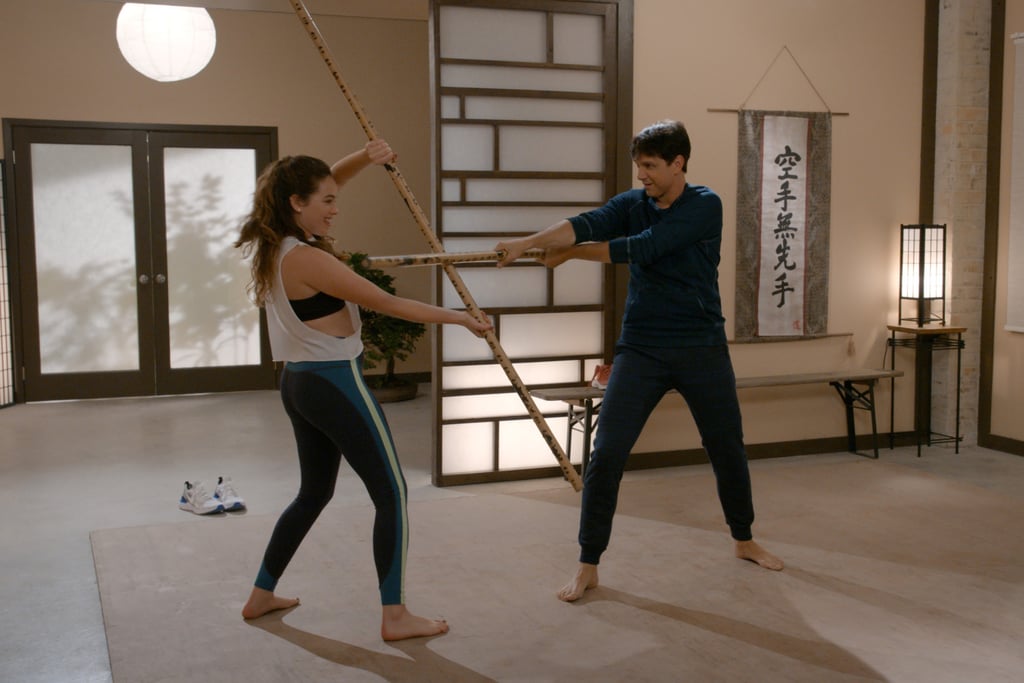 We can't stop watching Netflix's Cobra Kai, the spin-off series inspired by The Karate Kid that blends hilarious antics, a heartfelt dialogue, and lots of karate fight scenes. Centered around the martial art, viewers get a chance to see a new generation of fighters use their practice to navigate their social lives, family problems, and finding themselves. If you're just off watching the hit Ralph Macchio-led show and want something similar, there are tons of series to stream right now that involve martial arts, or are simply about being driven by your passions, whether it's rollerskating or football. They might not have the fight of the Cobra Kai and Miyagi-Do dojos (and now Eagle Fang), but they have the Netflix show's endearing quality, while being just as addictive and fun, too. Ahead, find our favorite 10 shows that remind us of Cobra Kai.