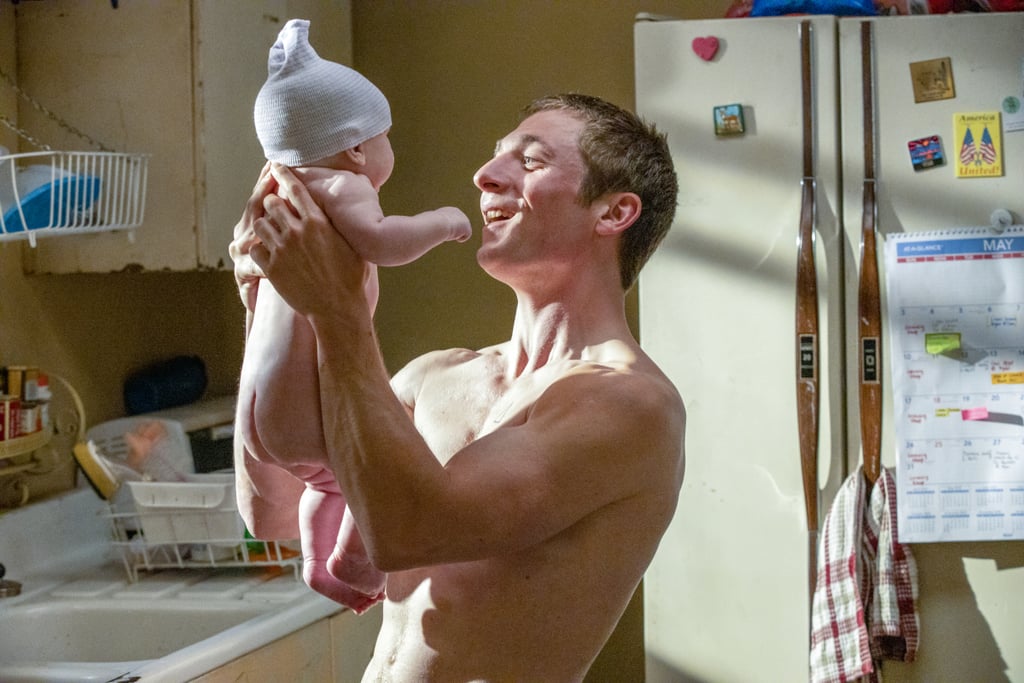 Welcome to the world, baby Gallagher! As Shameless fans adjust to life without Fiona (Emmy Rossum), the season 10 premiere brings a new family member into our lives: Lip and Tami's newborn son. While Tami is still in surgery at the end of the premiere, we see Jeremy Allen White's character transform into the heartwarming father figure he always wanted to be. And because this post isn't complete without saying it: Lip has always been a daddy, but he left us swooning during the Nov. 10 premiere when he became an actual dad.

After becoming Xan's guardian last season, we have no doubt that Lip is ready for the emotional highs and lows of parenting. Also, the timing of this character arc couldn't be more relevant for the actor who plays him. White and his wife Addison Timlin welcomed their first child together in October of last year, and they just celebrated baby Ezer's first birthday. Too cute! See what fans are saying about Lip becoming a dad during the season 10 premiere of Shameless ahead.

by Shelcy Joseph 41 minutes ago