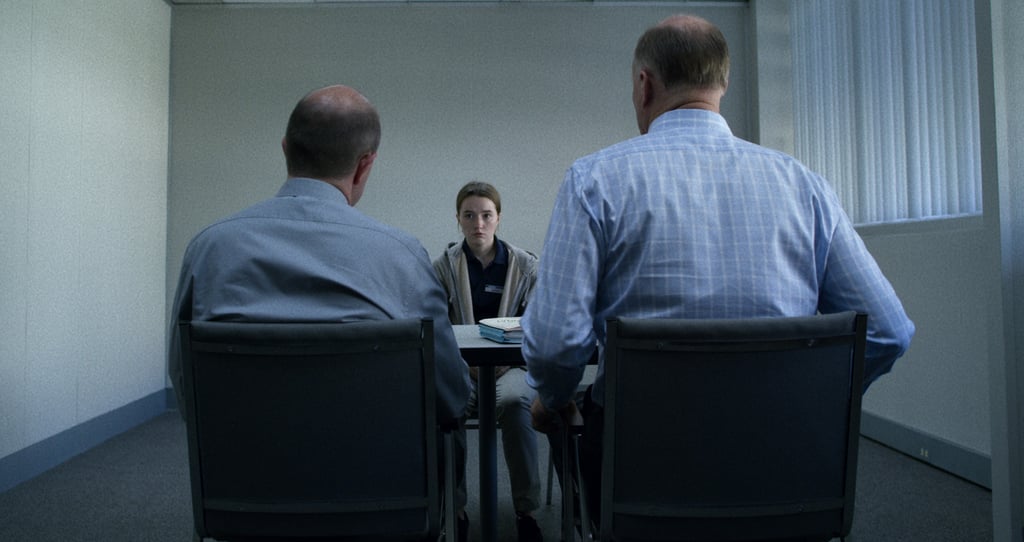 Yes, Netflix's Show Unbelievable Will Make You Angry — You Need to Watch It Anyway

Netflix's new miniseries Unbelievable is by no means easy to watch, but that's what makes it necessary. Social media responses quickly poured in when the streaming service dropped the eight-episode drama on Friday, with fans and critics giving the show high praise for its raw honesty and emotional impact. Is it infuriating? Absolutely. That's why it's worth watching.

Warning: Spoilers for Unbelievable ahead.

The eight-episode drama starring Kaitlyn Dever, Toni Collette, and Merritt Wever, is based on the true events reported in the Marshall Project and ProPublica's Pulitzer-Prize-winning article "An Unbelievable Story of Rape," by Ken Armstrong and T. Christian Miller, as well as the This American Life episode "Anatomy of Doubt." Dever plays Marie Adler, a teenager in Lynwood, Washington who is raped and reports the sexual assault to the authorities, only to receive pressure and gaslighting from police in return. She eventually retracts her statement and is charged with a gross misdemeanor for false reporting, living without resolution for years.

Collette and Wever take on the roles of Colorado detectives Grace Rasmussen and Karen Duvall, who tirelessly work on behalf of several survivors until they eventually arrest former Marine Chris McCarthy. As they bring McCarthy to justice, they discover Marie's photo among pictures of his victims. As a result, she sues the city of Lynnwood and receives a $150,000 settlement.

This true story is understandably unnerving, especially through Marie's lens, as close friends and family betray her during a horrific time. A quick look through the tweets below and you'll see the feelings of frustration and anger this show elicits. Perhaps, these emotions can also be channeled into action. After all, what Marie needed more than anything was to be believed.

TV
On Our Radar: Look Out, World! Jerrie Johnson Is Just Getting Started
by Monica Sisavat 9 hours ago