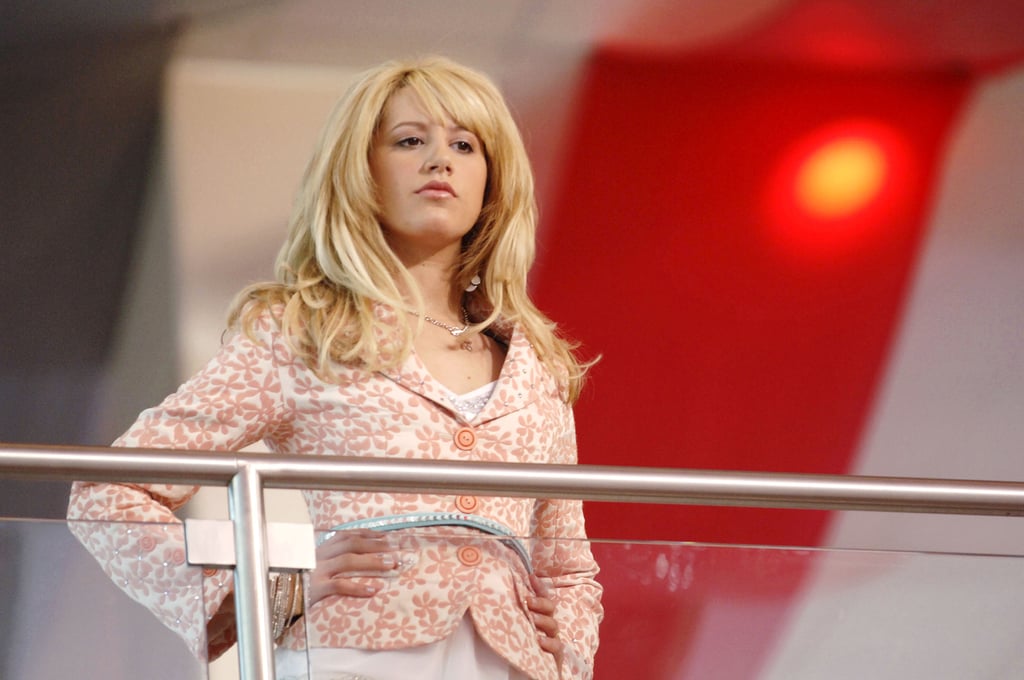 It's been over a decade since High School Musical premiered on Disney Channel, and as fans grew up, so did their opinions of Sharpay Evans. The blond theater-lover was long-regarded as an HSM villain, but a recent video and subsequent tweets put her whole character in perspective — even actress Ashley Tisdale responded!

In the HSM trilogy, Sharpay is passionate and driven by dreams while her classmates are more concerned with relationships. She tirelessly pursues parts in the musical, fabulous solos, and college opportunities, while Troy and Gabriella stumble into onstage success. Yes, she's still entitled and snarky, but as adults, more fans see themselves in her work ethic than the movie's main romance.

After the tweets about Sharpay started trending, now-34-year-old Tisdale chimed in with some thoughts of her own. "Finally, y'all are seeing the light," she wrote. Seems like she's glad to finally have some friends in Sharpay's corner! Keep reading to see more hilarious tweets about Sharpay. Maybe viewers will have a little more sympathy for the next generation in the upcoming High School Musical TV show.

Holiday Entertainment
All We Want For Christmas Is a Single All the Way Sequel — Is It Going To Happen?
by Alicia Geigel 21 hours ago