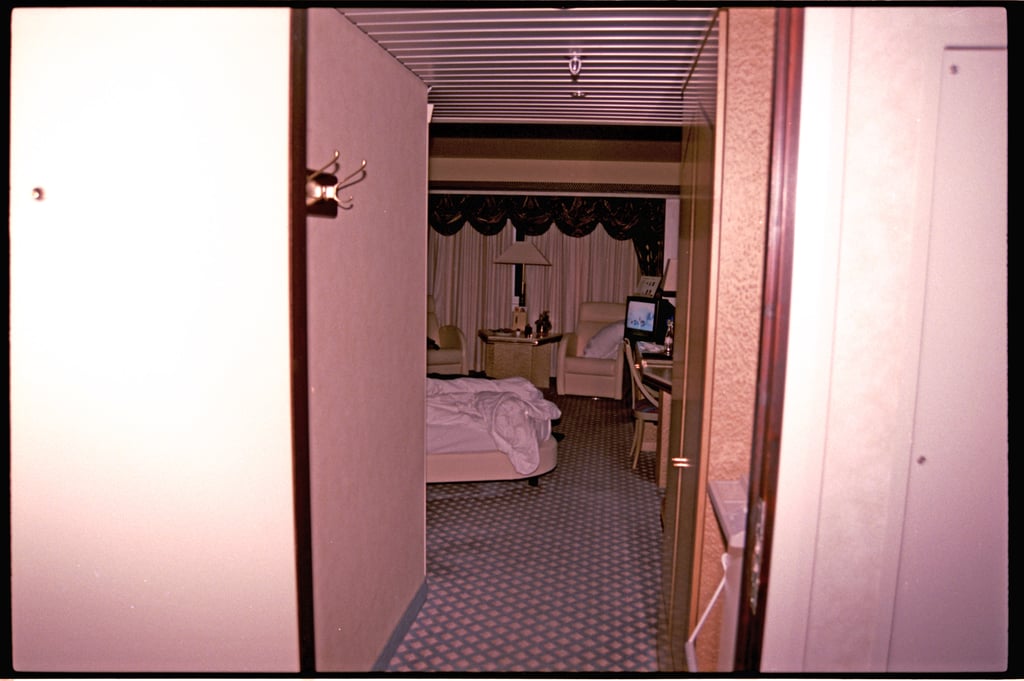 On June 3, 1995, Jennifer Fairgate (sometimes spelled "Fergate") was found dead in room 2805 of the Oslo Plaza Hotel, a famous luxury hotel in Norway. But the catch is that she wasn't really Jennifer Fairgate — this was a fake name that she put down in hotel registration documents. Three days into her stay, the hotel's staff found her with a hole in her head and a Browning 9mm pistol in her hand. The second season of Netflix's Unsolved Mysteries zeroes into this enigmatic woman's death. Much like Rey Rivera's case, officials recovered a body but could not come to a conclusion based on the evidence.

As the story goes, security wanted to get in touch with Jennifer because she hadn't put down a credit card and exceeded the credit limit for her stay. A guard found that her room was double locked. When he knocked, a gun went off. After the head of security came up, she was found dead with a bullet in her head and her right hand holding a gun. She had short black hair (possibly dyed) and blue eyes. Her outfit was all black, and it appeared as though she were ready to go out. She held the gun in a peculiar way, her thumb on the trigger and fingers on the other side of the handgrip. The scene indicated neither traces of struggle nor evidence that a second person had been in her room.

Her death was shrouded in mystery. Police found no wallet, passport, credit cards, or ID. And as it turned out, Jennifer Fairgate wasn't a real name. While the woman didn't have many belongings, she had a briefcase with 25 rounds. All of the labels on her clothes were cut off, and she had many garments for the upper body, but no bottoms — it almost seemed like someone took away her belongings. When police checked the Interpol database for her fingerprints, they couldn't find any matches. There's no information in police documents about the police ever searching the hotel's cameras.

The room was booked for Jennifer and Lois Fairgate. Workers at the hotel recalled seeing a man with her when she checked in, but no Lois Fairgate was to be found. Oddly enough, she didn't give any ID or credit card for her stay, strange given that the Oslo Plaza was a famous hotel with strict protocols. When she checked in, she gave her name, date of birth, phone number, and address. The address that she put down was Rue de la Stehde 148 in Verlaine, a small village in Belgium. But while the village is real, this address doesn't exist. No one in the village seemed to know who she was, either.

The police kept the woman's body for one year before they buried her in an unmarked grave in 1996. Both the circumstances of her death and her identity remain a mystery. Over the last two decades, journalist Lars Christian Wegner has followed her death closely, even prompting an exhumation of her grave that recovered more evidence. Scientists used the carbon-14 levels in her teeth to estimate that she was 24 at the time of her death. A DNA test also revealed that she was of European descent, and police reports indicated that a front desk operator heard her speaking German with an eastern accent.

While not much is known about the mysterious woman in Oslo, there have been two key speculations about her death.