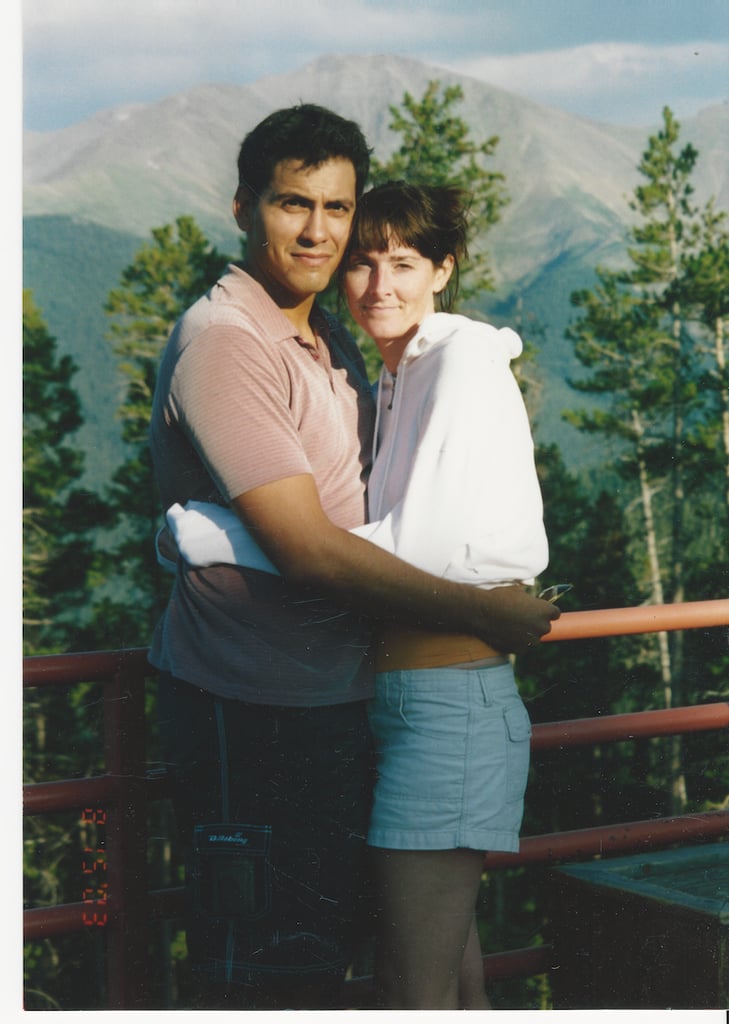 Unsolved Mysteries: 3 Theories on What Happened to Rey Rivera

Netflix's Unsolved Mysteries merges two of its reigning specialties: true crime and reboots. The 2020 makeover of the iconic TV program kicks off with a chilling cold case that's equal parts tragic and peculiar. On May 16, 2006, 32-year-old Baltimore resident Rey Rivera went missing out of the blue. He had just had a new lease on life — a lovely wedding to his wife Allison and a steady job with his friend Porter Stansberry. His disappearance struck family and friends as odd.

On the day of Rivera's disappearance, his wife Allison had gone on a business trip. When she called him at night, he didn't pick up. Allison rang up Claudia, a colleague who was staying at their house. Claudia said that Rivera had left in a hurry after an evening phone conversation. The next morning, Claudia said Rivera still had not returned. Allison went home immediately.

Rivera's family searched tirelessly for him. They eventually found his car in a parking lot near the Belvedere Hotel. Eight days after he went missing, Rivera's co-workers noticed flip-flops by a small hole in the lower roof of the Belvedere Hotel. In the closed meeting room impacted by the hole, investigators made a gruesome discovery: Rivera's decomposed body, which seemingly fell through the roof. Rivera had many injuries, including fractured ribs, punctured lungs, and deep lacerations. Still, the details didn't quite add up — while his sandals appeared dragged and torn, his phone and glasses were virtually intact. The police did not look further into the case, and the medical examiner did not determine his cause of death.

So, how did Rivera die? Here are three chilling theories that may explain the mysterious circumstances around his death.