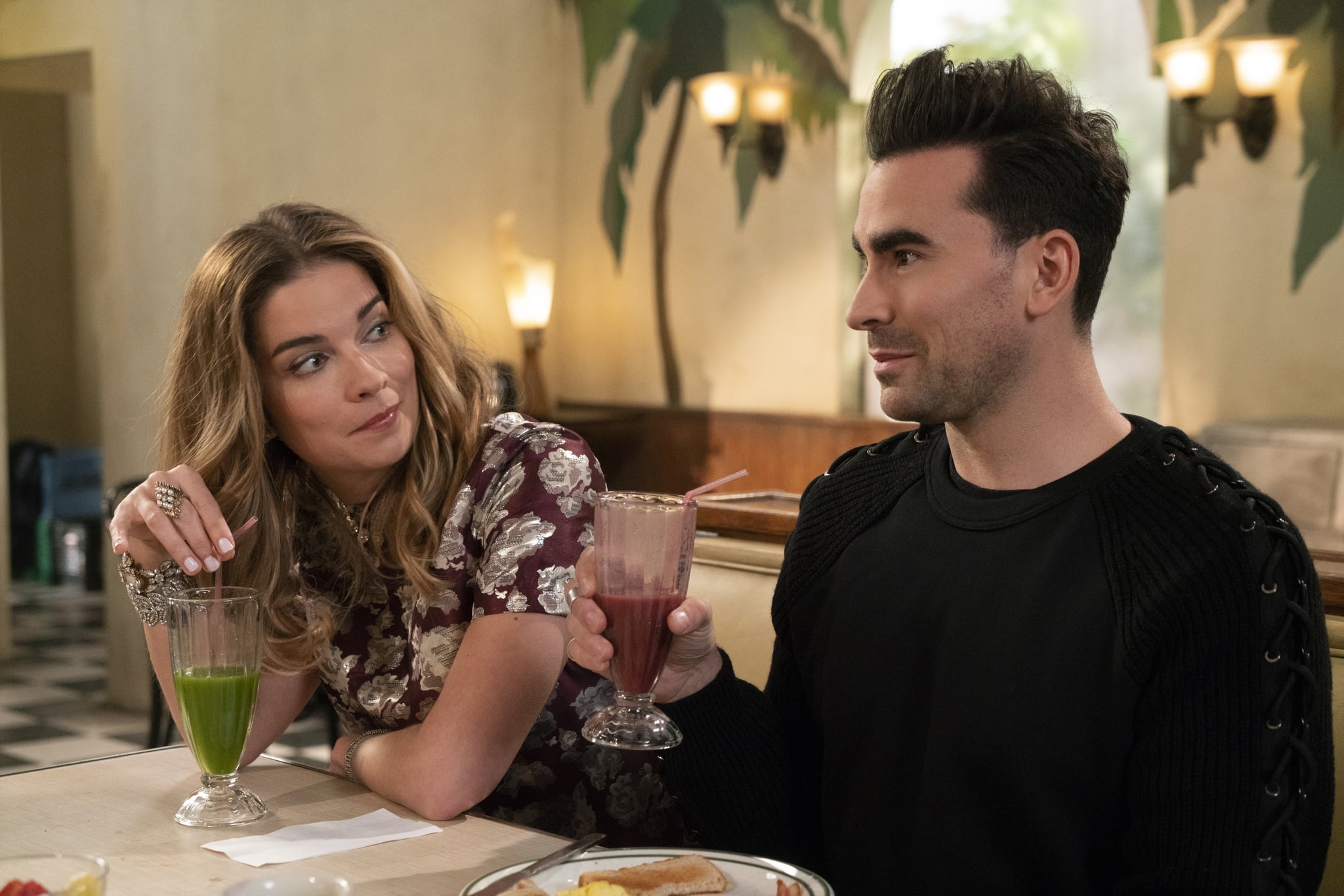 Well, we all knew this moment was on the horizon: Schitt's Creek is coming to an end. But on the bright side, it's not over just yet! In December, Pop TV shared the full trailer for the upcoming season, and it's super emotional. In addition to giving us glimpses of what's to come, the video also includes some heartwarming moments between the Rose family.

Are you crying? Because I'm definitely crying, and I have zero shame about it. The beloved comedy's sixth and final season will see the return of the full cast, led by Eugene Levy as Johnny Rose, Catherine O'Hara as Moira Rose, Dan Levy as David Rose, Annie Murphy as Alexis Rose, Noah Reid as Patrick Brewer, Emily Hampshire as Stevie Budd, and Dustin Milligan as Ted Mullens. Chris Elliott, Jenn Robertson, and Sarah Levy all are expected to return as well.

As for what the storylines will be like in season six? We're guessing the new episodes will deal with the fallout from some of the major plot points left hanging at the end of season five — Moira's movie (and comeback) is shelved, Alexis is headed to the Galapagos with Ted, and David and Patrick are engaged. Although the Roses' days of trying to escape their small, odd, and hilarious town are far behind them, we imagine the last season will deliver plenty of surprises. Watch the full trailer above before the final season premieres on Tuesday, Jan. 7.