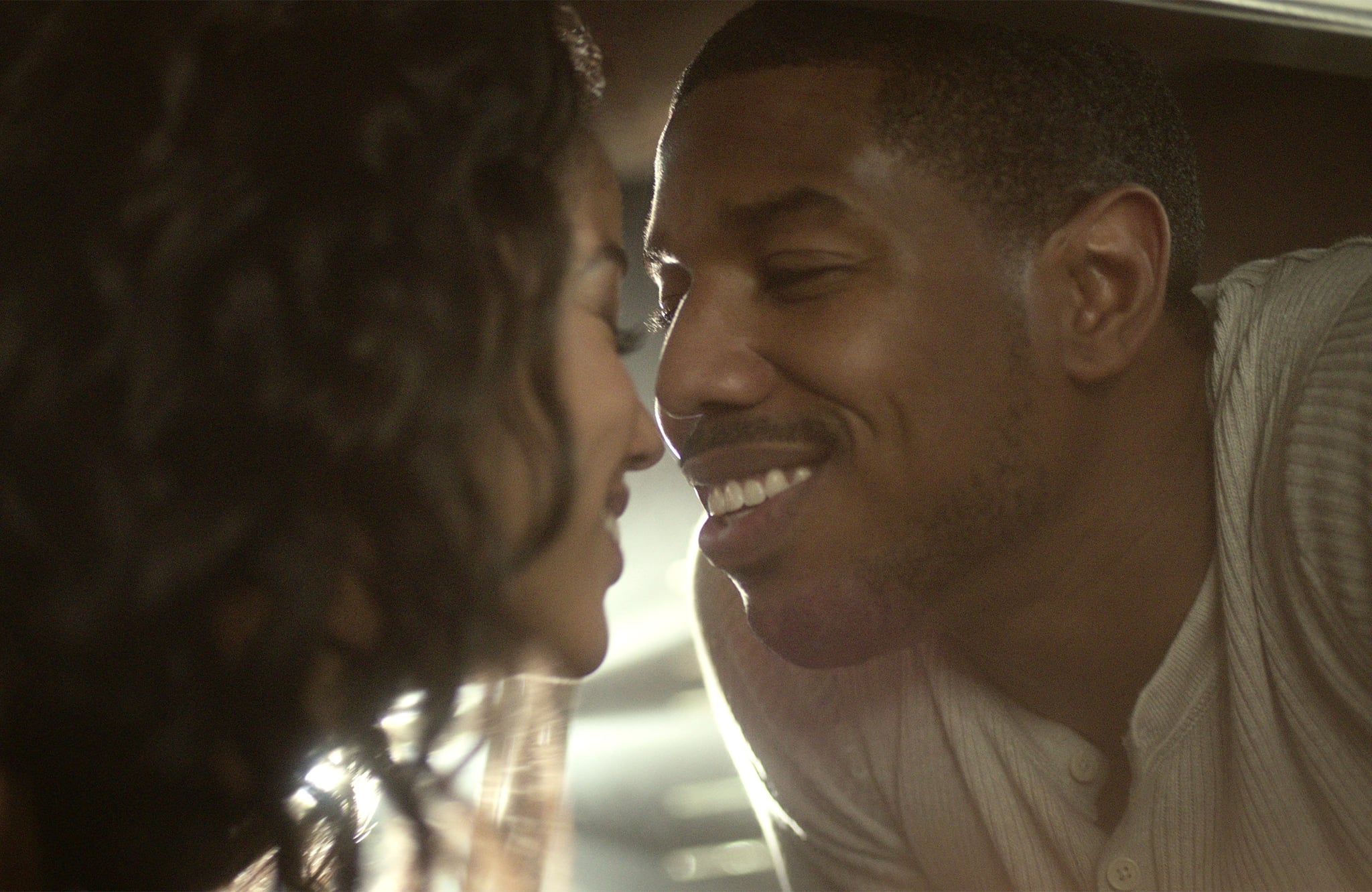 Warning: Spoilers ahead for season one of Raising Dion!

Raising Dion, Netflix's new superhero/family drama, has one major character out of commission from the start: Dion's father, Mark. What happened to Mark before the start of the series? As it turns out, there's probably more to Mark's death than meets the eye. It's not just an emotional plot point for his son Dion and his widow Nicole — it might connect to the sci-fi superhero side of the story too.

When we first meet Dion and Nicole, they're still reeling from Mark's death. We learn through flashbacks that Mark (played by Michael B. Jordan, who's definitely no stranger to superhero origin stories) was a scientist before his death, working for a biotech company called Biona that throws up all the red flags for a classic "evil sci-fi corporation." He and his best friend and colleague, Pat, apparently witnessed a strange, potentially supernatural weather event in Iceland not long before he died. Officially, he died saving a woman from drowning during a storm, but given the weird things he was looking into, it seems like a pretty safe bet that there's more to his death than the official story claims.

Although Mark is dead before the series starts, he does continue to appear in flashbacks and in supernatural visions throughout the nine-episode first season. The aftereffects of his death are both emotional and practical, as the loss of him and his support forces Nicole to move her and Dion to a lower-income neighborhood and a new school where he struggles to fit in — both because he's one of the only black students and because he's a quieter, nerdy kid among louder, brasher classmates. As Dion tries to be both a normal kid and a burgeoning superhero, he's also dealing with his father's absence and mysterious death — that's an awful lot for a 7-year-old to deal with! There's no word yet if there will be a second season, but if there is, we have a feeling that Mark's presence will still be felt.