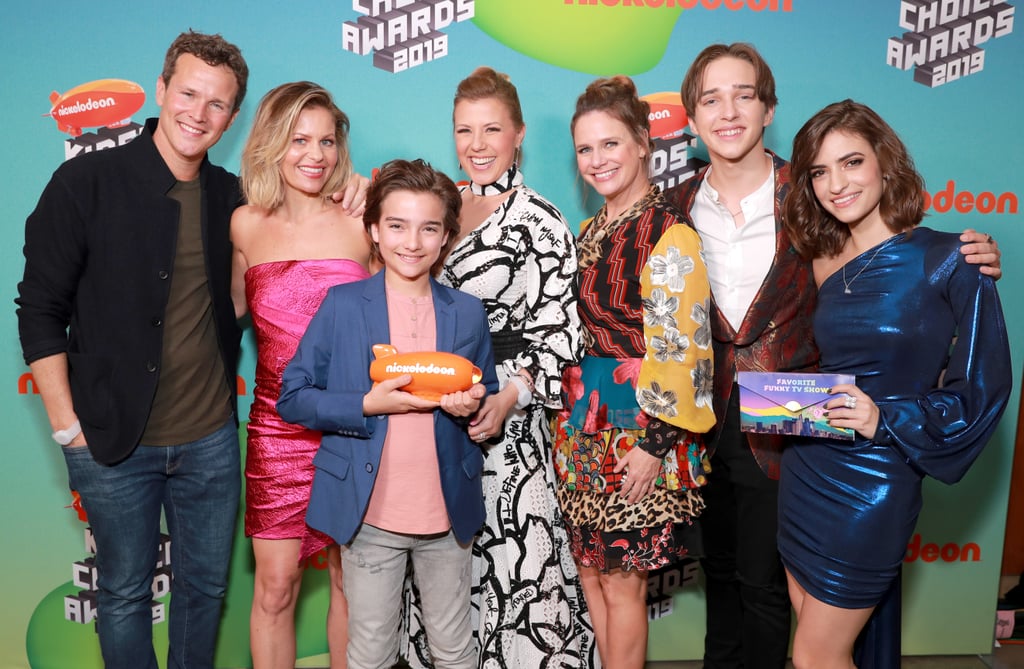 What's the Cast of Fuller House Doing Next? They're Going to Be Everywhere You Look

Raise your hand if you're already having Fuller House withdrawals. The Full House spinoff had a delightful five-season run on Netflix, and though we still have nine more episodes to look forward to (which will be dropping on June 2), we're already missing our fave San Fran residents. The series brought back original cast members DJ, Stephanie, Kimmy, and Steve (with plenty of other cameo appearances along the way), but it also kicked off the careers of some exciting newcomers. Curious about what the Fullers and Gibblers are up to next? Check out the gallery to see the cast member's new projects. 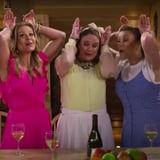