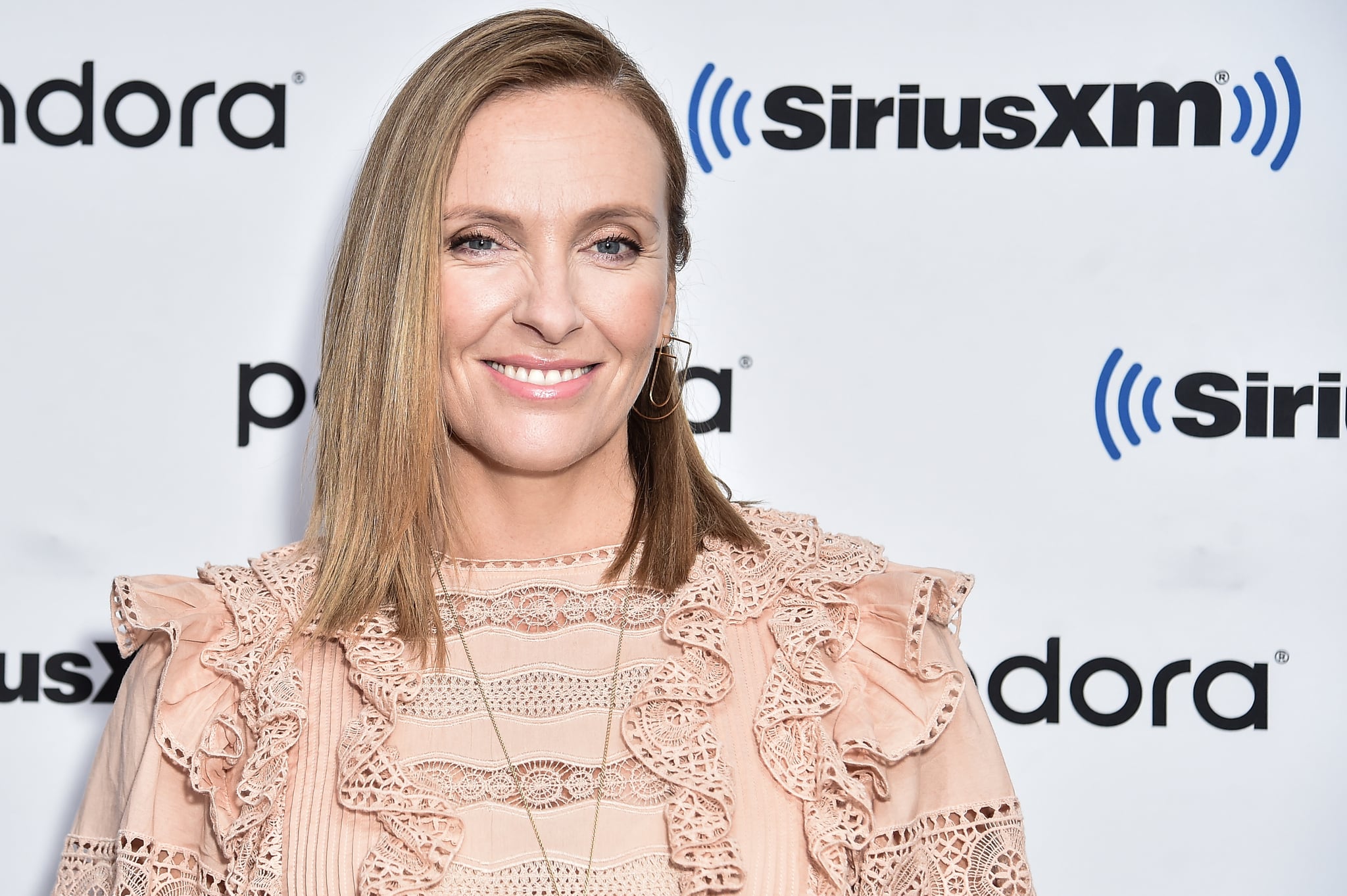 Toni Collette and Netflix are back at it again. The Unbelievable star is teaming up with the streaming service for a new drama series titled Pieces of Her. Based on the Karin Slaughter novel of the same name, the story follows Andy Oliver and her mother, Laura (Collette), after a random act of violence sets off an unexpected chain of events in their sleepy Georgia town. When figures from her mother's past start to resurface, 30-year-old Andy is forced to go on the run and embarks on a dangerous journey across America, drawing her toward the dark, hidden heart of her family.

Written by Homeland's Charlotte Stoudt, the show currently has an eight-episode order and an all-woman creative team joining Stoudt as executive producers, including Lesli Linka Glatter (Homeland), Minkie Spiro (The Plot Against America), and Bruna Papandrea (Big Little Lies). Spiro has also been tapped to direct all eight episodes, though there's currently no release date attached.

Though Laura seems like a markedly different role from Collette's Detective Grace Rasmussen — who investigates a serial rapist with Merritt Wever's Detective Karen Duvall on Unbelievable — we have no doubt the Golden Globe-nominated actress will hit it out of the park!