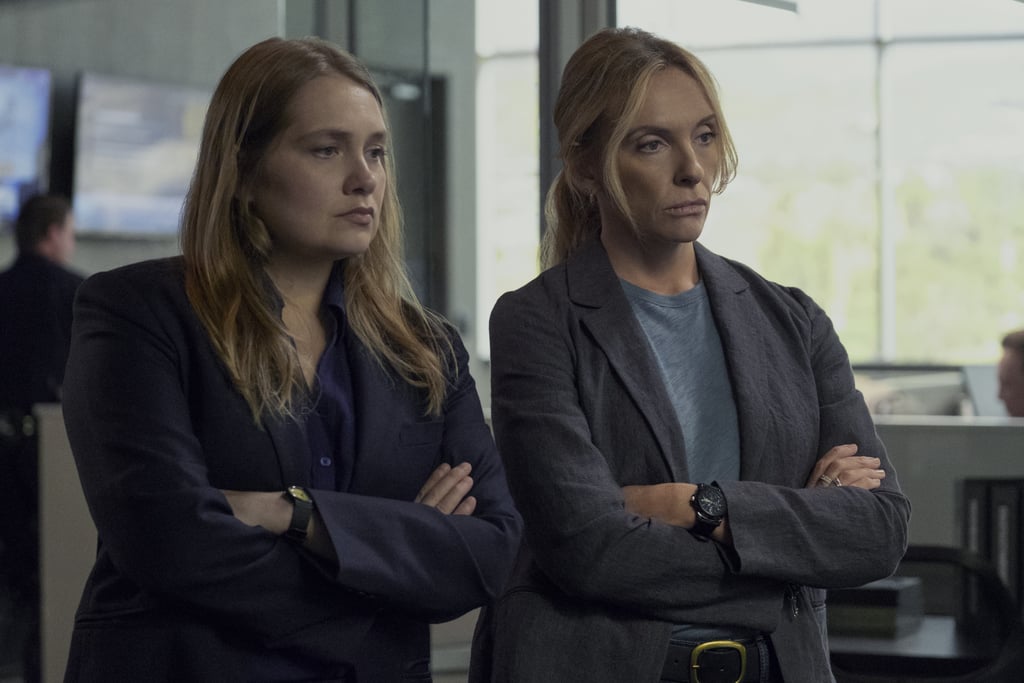 Unfortunately, Netflix's Unbelievable Is a True Story — Here Are the Real People

Warning: The following story contains descriptions of sexual assault, as well as spoilers for the TV show Unbelievable.

Led by the powerful trio of Kaitlyn Dever, Toni Collette, and Merritt Wever, Netflix's Unbelievable follows a rape survivor accused of lying, and the two investigators who discover her truth after linking multiple cases. Based on its premise alone, it's devastating. But the most shocking thing about the miniseries is that it draws from true events.

The harrowing story was brought to public attention by the This American Life episode, "Anatomy of Doubt," and the Pulitzer-winning article, "An Unbelievable Story of Rape." In 2009, a young woman named Marie really was charged with falsely reporting a sexual assault. Two female detectives, Stacy Galbraith and Edna Hendershot, connected a series of rapes to a single perpetrator, who, as it would turn out, also attacked Marie. Here are the real people behind this case and what you need to know about them. (Photos are of the characters in the series, as this is a sensitive story for those involved in real life.)