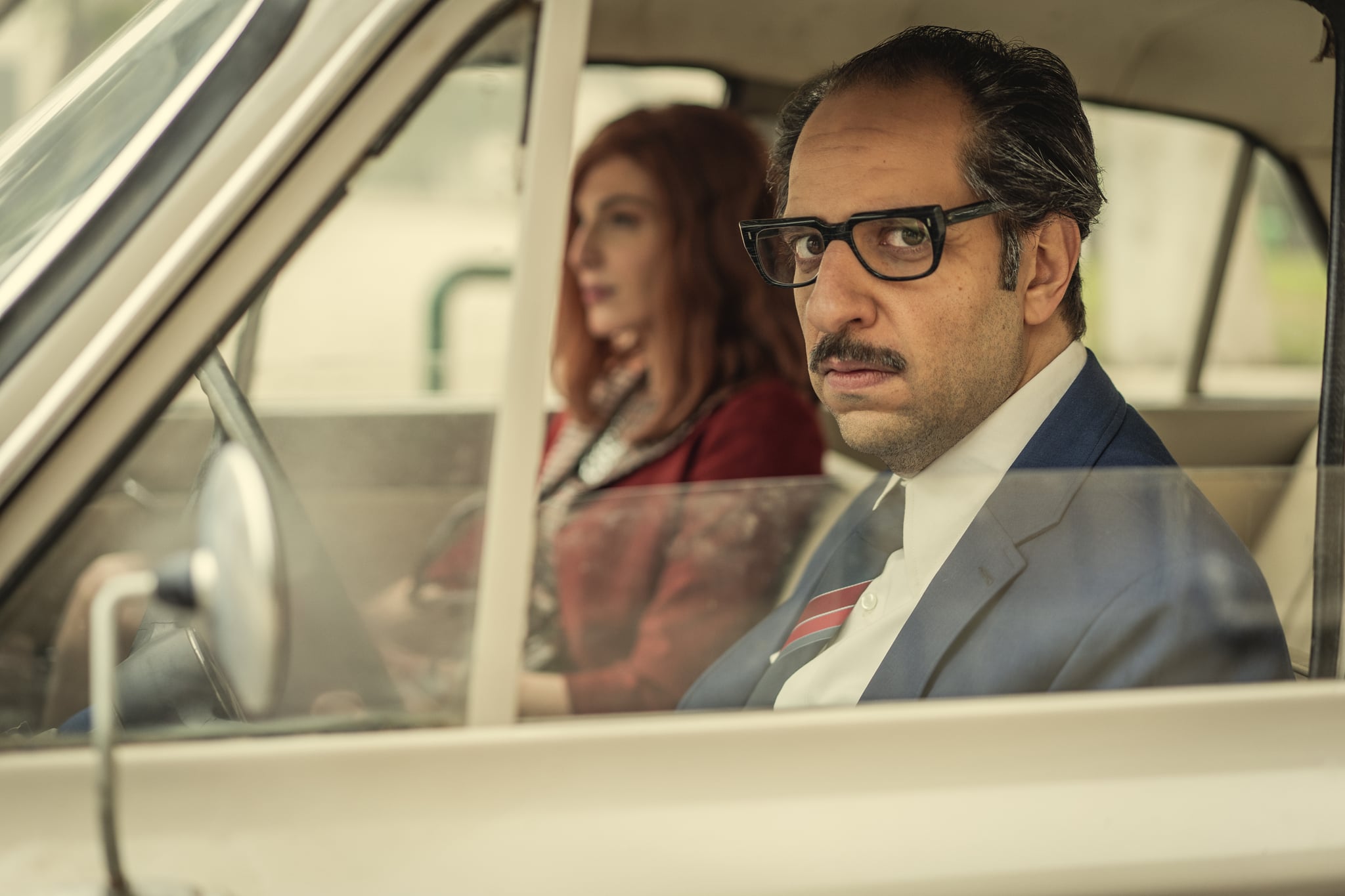 Have you ever visited a graveyard at night, watched horror movies in the dark, or told ghost stories with your friends? Then you will definitely need to check out Netflix's new show, Paranormal, premiering Thursday, Nov. 5. It happens to be Netflix's first Arabic-language original series, as well as its first series out of Egypt, and it sounds freakin' awesome.

Based on the bestselling Ma Waraa Al Tabiaa series by the prolific author Ahmed Khaled Tawfik, the TV series follows Refaat Ismail (Ahmed Amin), a hematologist who is forced to rethink his lifelong scientific convictions when he turns 40 and begins to experience paranormal activities. The show is set in 1969, but travels between years as he experiences the ghosts from his past. Refaat and his university colleague, Maggie (Razane Jammal), enter a paranormal world together to save their loved ones from danger.

Related:
Every Trailer We Have So Far For Netflix's November Originals

I'll admit it: the trailer creeped me out. Refaat's family teases him about his first crush being on a ghost girl, which he denies, but then a tarot card prediction says that terrible things will happen if he doesn't confront his past. Chandeliers crash, items move around, and other unexplainable things keep happening around him, so yeah, maybe it's time he investigates that whole ghost girlfriend thing before it's too late.

This is just the latest addition to Netflix's extensive library of spooky shows, which includes The Haunting of Bly Manor, Stranger Things, Chilling Adventures of Sabrina, and Lucifer. Based on the teaser and trailer, however, this might be on the scarier side of things.

Watch the Teaser For Paranormal on Netflix

Watch the Trailer For Paranormal on Netflix