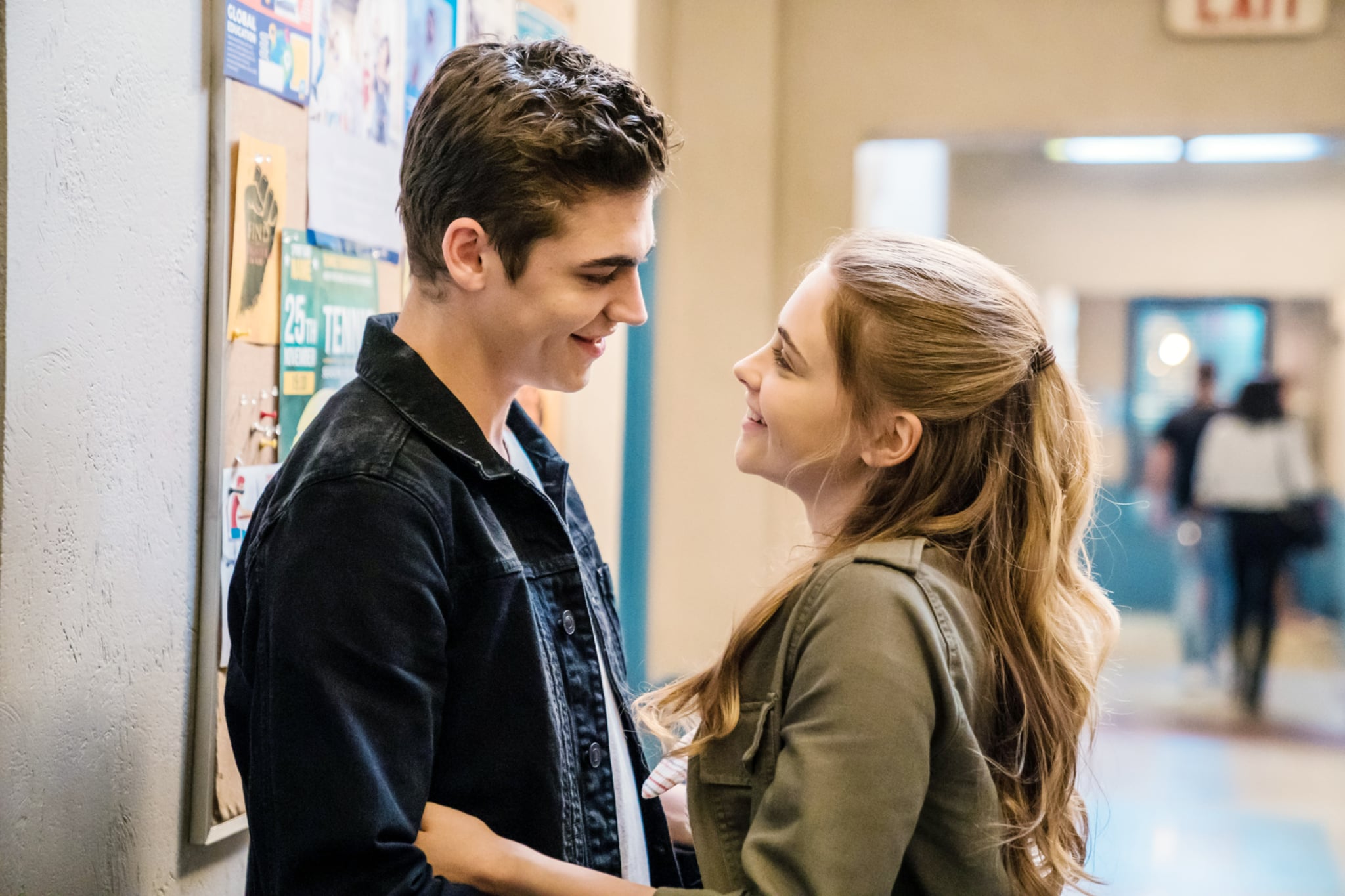 By now, you've heard of fan fiction and the often cringe-worthy writing that kept many a middle school student awake well through the night, hooked on every digital chapter. Lately, it seems nostalgia's sweet grasp has grabbed onto fan fiction, as many One Direction fans recall silly trends that occurred in fan fiction about the British/Irish boy band. Whether it's a description of Harry Styles's "green orbs," a mom selling her daughter to the band for money, or a girl who attracted Niall Horan's attention by reading a book in the front row of their concert to prove that she's "not like most girls," this content is letting fans remember just how ridiculous some of the most popular plots were. Yet, fan fiction isn't all ridiculousness and cliches. A lot of young fan fiction writers go on to write as adults, like me.

I began writing fan fiction when I was in the seventh grade and my friend introduced me to Degrassi. Immediately, I was hooked because there were so many characters within the series that it wasn't hard to find ones that I wanted to resemble in my not-so-distant high school career (though I quickly found out that a small Catholic school would not operate like a teen soap opera). Around the same time, I had also finished reading Alice's Adventures in Wonderland and I was addicted to The Hunger Games, Percy Jackson, Maximum Ride, and — of course, thanks to 2009's glory — the Twilight saga. All of these series had a finite amount of content and were full of characters who didn't get a lot of pages dedicated to them. For example, Alice Cullen in Twilight, Clove from District 2 in The Hunger Games, Clarisse La Rue from Percy Jackson, Fang from Maximum Ride, and more all had fan fiction pieces even though they only got a couple of scenes in their actual canons.

Fan fiction finds power in the fact that everything is not always meant to be taken completely seriously.

Fan fiction offered the chance for readers and watchers to imagine what kind of adventures these characters might star in. It gave an opportunity for fans to play with characters that were already developed, so all that the writer had to focus on was action and what they thought would make the character act the way that they do within their actual book or show. Some fan fiction takes those characters completely out of the universe the original story even takes place in, to create a nearly entirely new concept. The possibilities are practically endless. Though these aren't the kinds of reads you could do a book report on, they offer a powerful sense of imagination, and in many of them, a wealth of stellar writing. 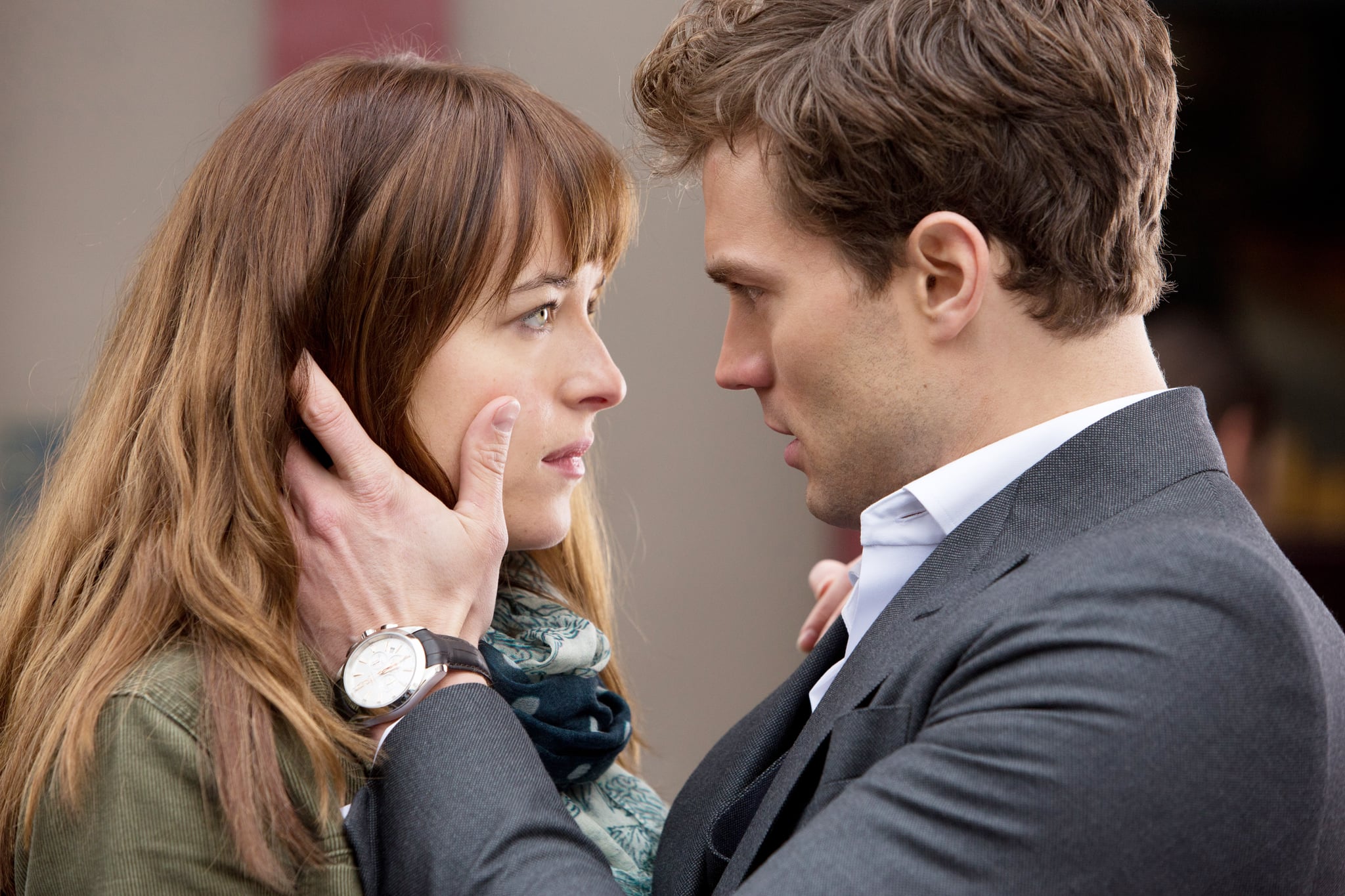 So, I got to writing pretty quickly. Immediately, I encountered one of the other compelling pros of fan fiction: support. As an introvert growing up, the idea of sharing my writing with my friends even before I started writing stuff about Canadian teens or the daughter of Ares seemed completely petrifying. Yet, fan fiction was rooted in encouragement to post, so I did. When people would comment asking me to continue writing or saying that they enjoyed what I'd written, my naive, middle-school self would feel like I was winning the Pulitzer Prize.

Fan fiction was able to introduce me to critiques at a young age so when I brought my original work to a table in collegiate creative writing classes, I was prepared because I had experienced @degrassibabe98 or whoever telling me that my ships were wack and so was my writing. It's something that was so invaluable to me as a budding writer.

Really, fan fiction, at its root, is what happens when authors or entertainment writers create stories so powerful that their fans can't help but imagine more possibilities.

Really, I don't think that I would have wound up in those collegiate classes if not for fan fiction. With the help of large communities of young readers and fans, I was able to discover the magic of storytelling in new genres and the ability to elicit emotions from people by creating scenarios and characters with which they can relate. I learned that there is still a group out there that is excited to read and imagine — you just need to look for them. Fan fiction finds power in the fact that everything is not always meant to be taken completely seriously. It allows for mistakes and it allows for major stretches in what a character might do. This is what makes it fun and allows young writers to push boundaries without fearing failure.

Fan fiction, however, is obviously often snubbed in everyday life. There are plenty of people who make fun of the aforementioned cliches or the subpar writing. Of course you can't expect amateur writers to write like they're on the New York Times Best Seller list — though some of them are probably talented enough to land there some day. While there are plenty of fan fiction pieces that might be absolute stretches of the imagination or have poor grammar, they're free stories that are being written by people during their free time. Fan fiction has flawed stories, of course. There are plenty of stories that are outrageous and those do not represent the vast majority of stories out there. Most stories are just focused on imagining new possibilities for characters that the writer knows and loves. There are, of course, also many self-aware parodies of fan fiction, and those are fun reads in their own right, but there are thousands of genuine stories by writers who are talented and willing to share with readers.

Really, fan fiction, at its root, is what happens when authors or entertainment writers create stories so powerful that their fans can't help but imagine more possibilities. This sense of imagination itself is powerful and it should be encouraged, even if it does start with a self-inserting narrative about a girl with a messy bun and an oversize sweatshirt being dragged to a One Direction concert.