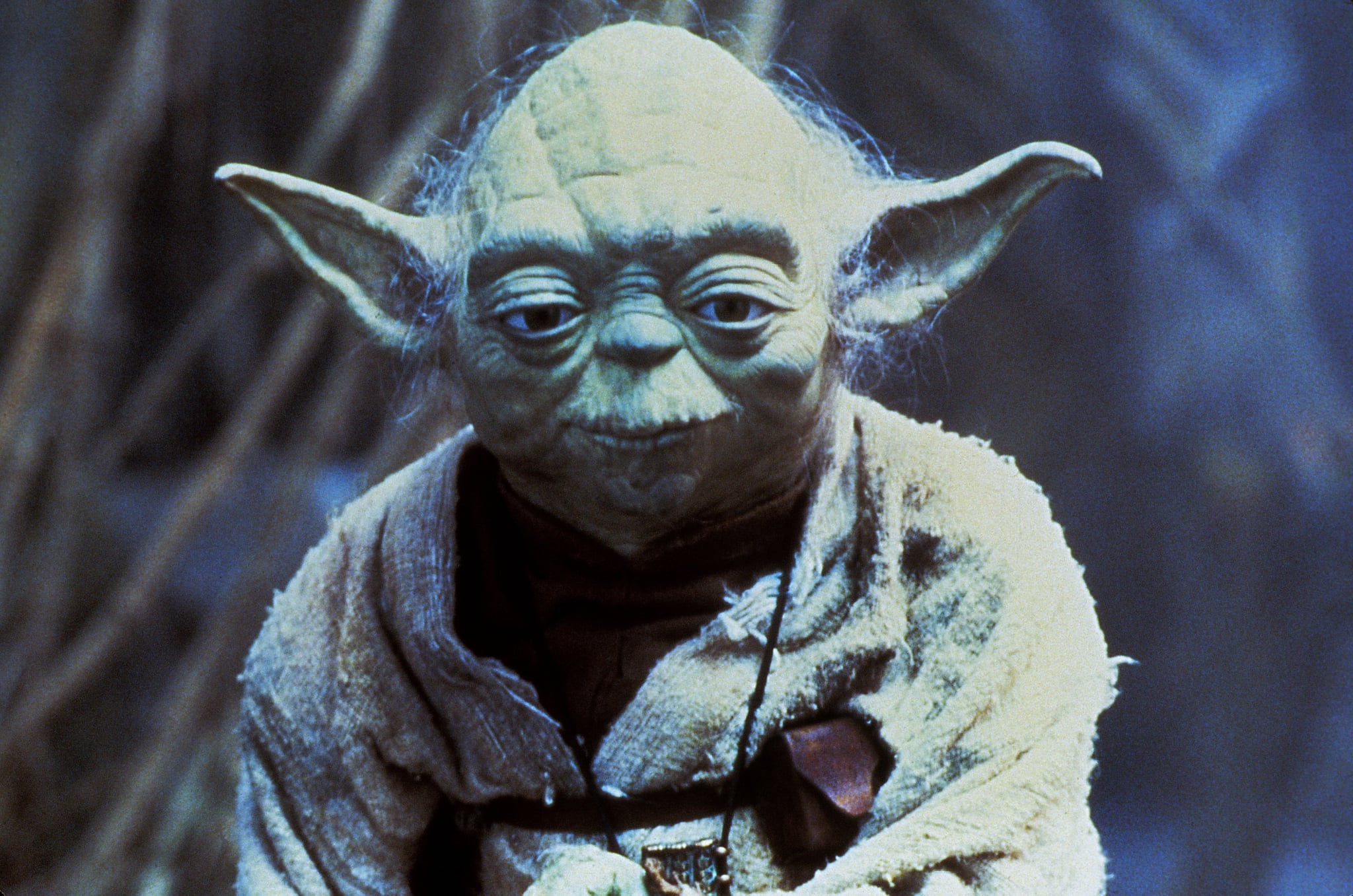 The Mandalorian's most unexpected character is "Baby Yoda," aka the Child, an alien infant who is clearly the same species as the famous Jedi Master. Just what is that species, exactly? Star Wars has never shied away from giving tons of details and backstory on the various oddly named species in its galaxy, but in this case, there's no answer: Yoda's species has never been named.

The creation of Yoda was a storytelling device, necessitated by the death of Obi-Wan Kenobi at the end of A New Hope. Luke Skywalker still needed a Jedi Master and mentor, so the diminutive green alien was born, despite a lack of filling out his history.

"When I killed off [Obi-Wan], I had to replace him . . . I never really figured out where he came from, what his species is called — it has no name. So he's a mystery character, he's a magical character. He has no background. He comes and he goes. He's the subversive secret mysterious stranger that enters the film and to then exits at the end," George Lucas revealed in a Moviefone Q&A. Yoda is one of only two members of his species seen on screen during the movies so far: he appears in The Empire Strikes Back and Return of the Jedi, and a female elder, Yaddle, is shown as a member of the Jedi Council during The Phantom Menace. Until the debut of the Child, these were the only times this species was involved in the main plot.

The mystery of Yoda's species has been one of the rare pieces of Star Wars lore that hasn't gotten explained with time. Other famous gaps in knowledge — for instance, how the first Death Star had such an obvious fatal flaw — have been filled in by new movies and TV shows, but this one remains a mystery, probably because no one actually has had an answer! Perhaps, with the arrival of the Child on The Mandalorian, we might finally get to learn more about this important but mysterious part of the Star Wars universe.