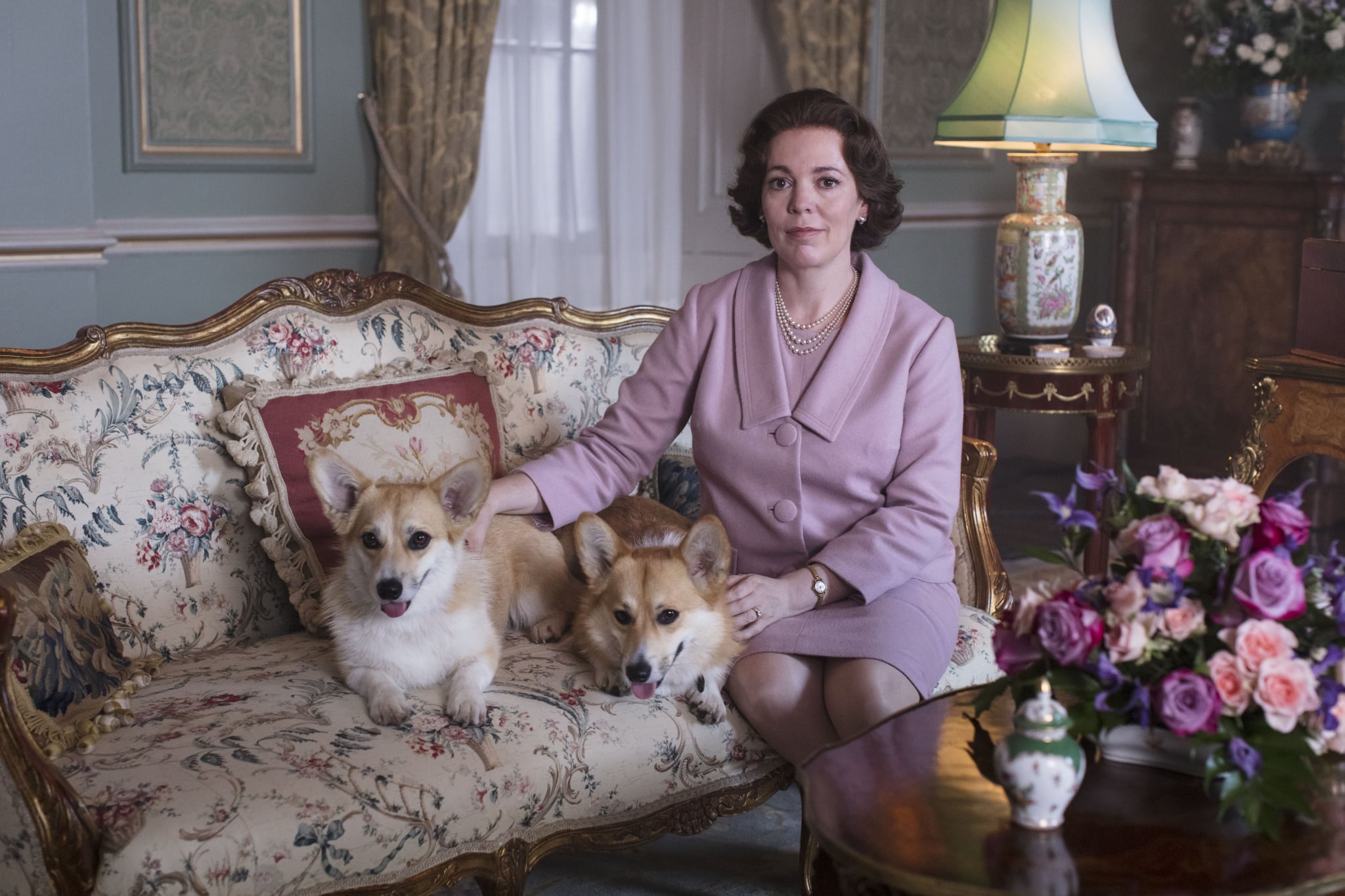 With each year comes a plethora of series renewals and cancellations. Going into this year, TV fans have received good news as some shows, including Netflix's beloved Raising Dion and BBC America's Killing Eve, have already been picked up for additional seasons. Anxious to see if your go-to show will live to see another season? Keep reading to find out what's been renewed thus far in 2020!

What Shows Have Been Renewed in 2020?

What Shows Have Been Canceled in 2020?

Netflix
You'll Want to Get Familiar With Philemon Chambers, aka Nick in Netflix's Single All the Way
by Njera Perkins 1 hour ago