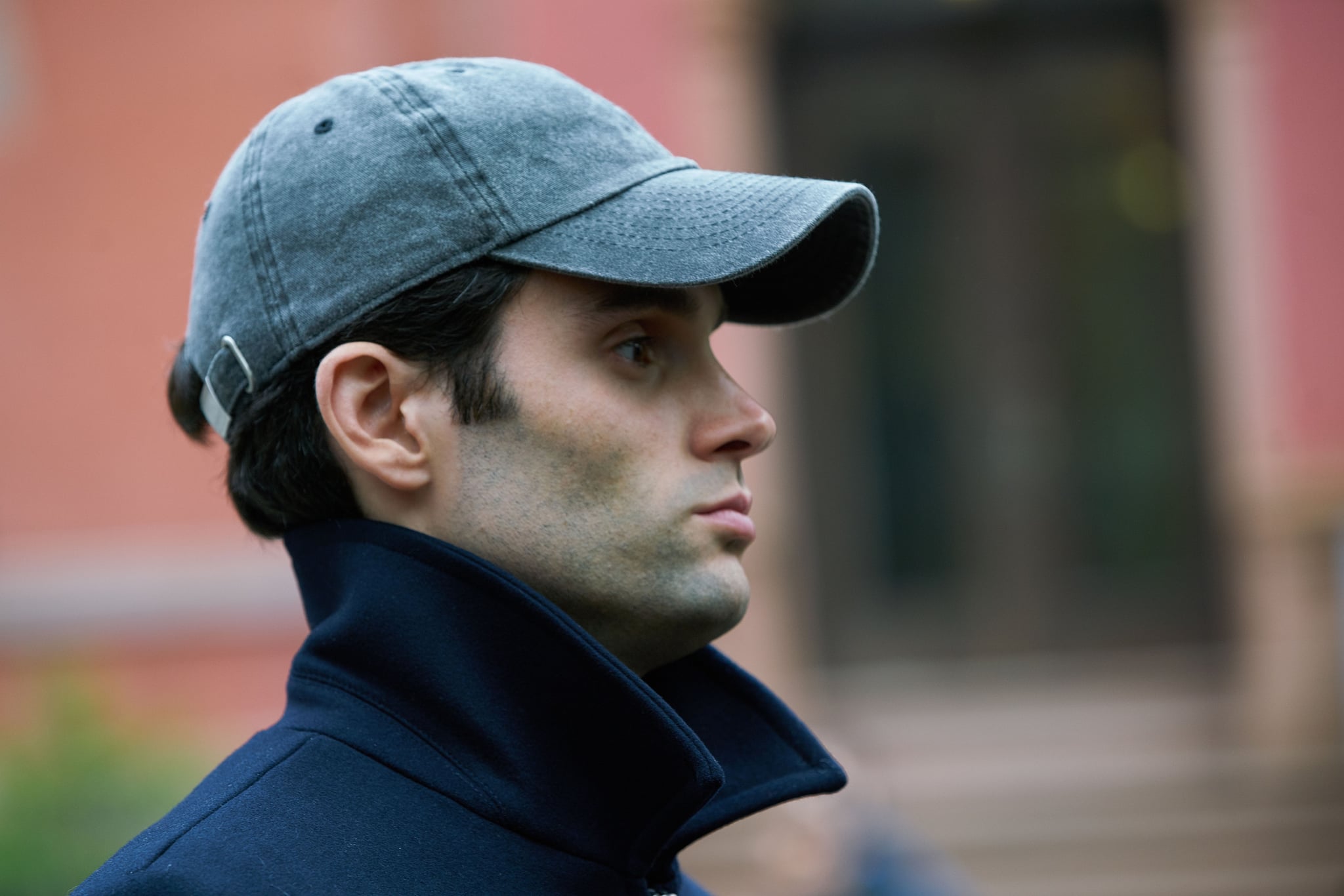 Nothing says Christmas like the thought of a vengeful ex-boyfriend stalking your every move, right? At least, that's what Netflix seems to think, since the streaming giant is releasing season two of You on Dec. 26.

Netflix confirmed the premiere date on Twitter along with the official poster for the second season. In it we see Joe Goldberg (Penn Badgley) looking disgruntled as ever as he observes the blissfully unaware new object of his obsession, a woman named Love Quinn (Haunting of Hill House alum Victoria Pedretti), as his old flame/attempted murder victim Candace (Ambyr Childers) looks on behind him.

Joe’s back, but where? YOU S2 December 26. pic.twitter.com/54hZYWTLtv

According to showrunner Sera Gamble, season two will be "gorier and scarier" than the first — which might sound hard to believe, considering how Joe dispatches with Beck and Peach in the first installment of the series — so we don't have a lot of hope for Love's survival. (Then again, maybe Candace will come to the woman's rescue?) The new episodes will also take place in LA, just like in Caroline Kepnes's novel Hidden Bodies, which will mark a tough transition for die-hard New Yorker Joe, even though he's going to try to turn over a new leaf.

"At least at first glance, this is not Joe's kind of town, which is delightful," Gamble told The Hollywood Reporter of the character's upcoming move. "Starting to talk about what Joe would think of Angelenos has been so much fun in the room." She also noted that the show will stray from the book more than season one did, so you can expect some new twists even if you've read Hidden Bodies.

"We never really sweat how much we hew to the letter of the law when we're adapting Caroline [Kepnes]'s books," Gamble explained. "It so happened [with season one] that a lot of stuff remained intact, but the guiding principle has always been to kind of bring to life the spirit of the story and not to obsess too much over plot details . . . Caroline has always been on board with that, and I think that's going to continue to be the path in season two."

Luckily we don't have too much longer to wait to find out what Joe, Candace, and Love get up to in You sure-to-be-creepy second season.