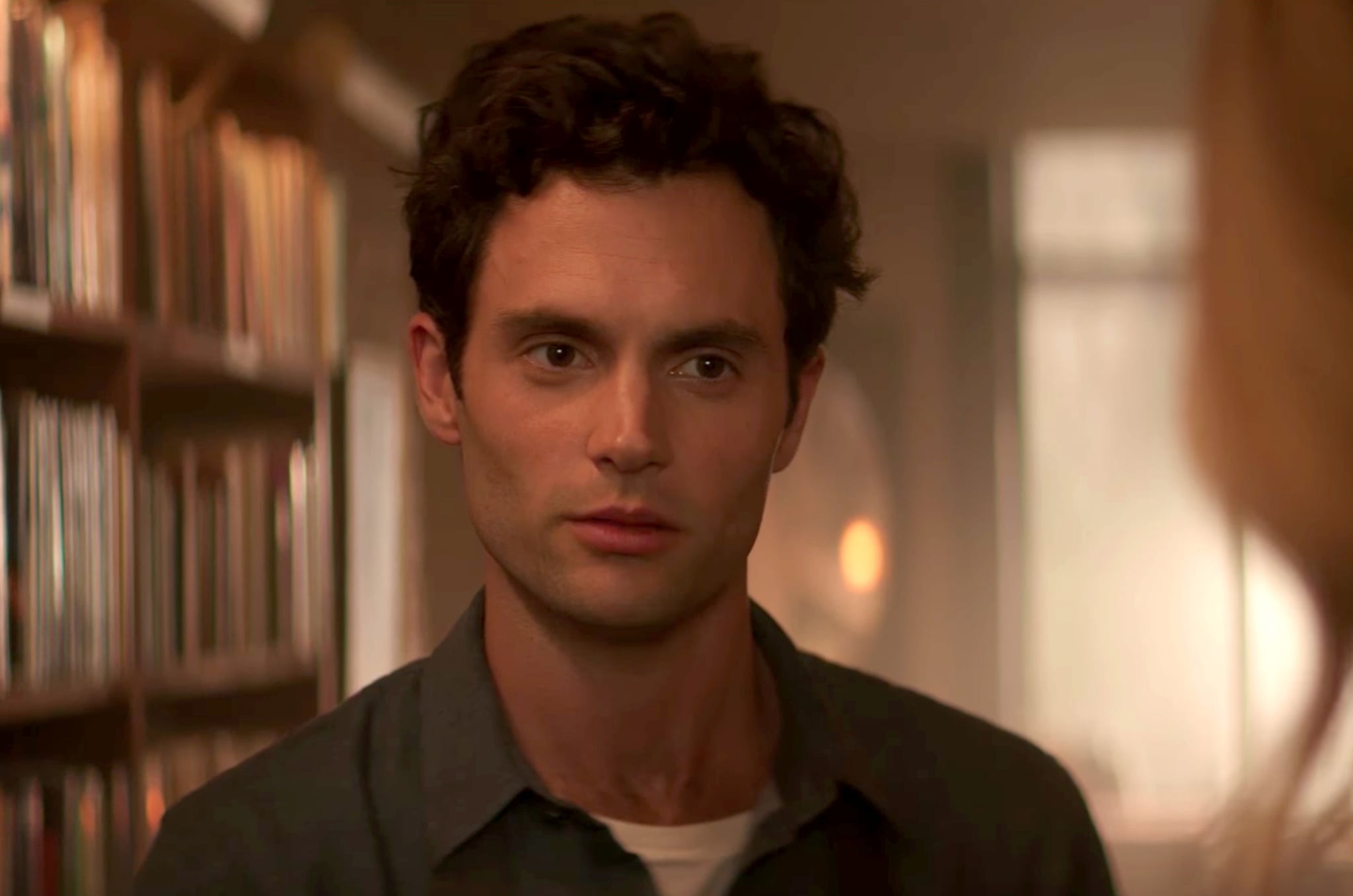 It should be no surprise to anyone who's watched You that Joe Goldberg is one twisted dude, but apparently the Netflix series has only skimmed the surface of the disturbing lengths he's willing to go to satisfy his obsessions.

While speaking to Us Weekly about the upcoming second season of the drama, showrunner Sera Gamble teased that the new episodes will be "darker than season one." That might sound hard to believe, considering how Joe dispatches with Beck and Peach (and a bunch of others) in the first installment of the series, but taking the show to LA in season two will trigger the killer in a few stomach-turning ways. "Moving the show to Los Angeles brought out a whole different side of Joe Goldberg," she added.

Gamble got into more specifics of what fans can expect from Joe — who will once again be played by Gossip Girl alum Penn Badgely — in season two while sitting down with Lad Bible. Even though the character "fully intends" to turn "over a new leaf," he reverts back into his murderous ways. And spoiler alert: it's gonna be gross.

Related:
Joe Will Face Off Against Haunting of Hill House's Victoria Pedretti in Season 2 of You

"At least one scene comes to mind that's gorier and scarier than anything we had in season one," Gamble said. "You will know it when you see it. Episode two of the season has my single favorite shot that I have been a part of in my entire career. My career is full of blood and gore and monsters. It's also beautifully shot and the director who shot the second episode lavished a lot of love. Joe is forced to do something he really doesn't want to do."

Could that "something" be killing Candace (Ambyr Childers) once and for all? Or is new cast member Victoria Pedretti (The Haunting of Hill House), who's playing Joe's new pursuit Love Quinn, going to be in the show for far less time than we thought? At this point, I think we're all aware that Joe is capable of just about anything.

Spotify
The Songs From Bo Burnham: Inside Are Making a Literal Difference (Metaphorically)
by Grayson Gilcrease 6 hours ago

Netflix
Locke & Key Is Back For Season 2 Sooner Than You Think — Here Are the Latest Photos!
by Stacey Nguyen 8 hours ago