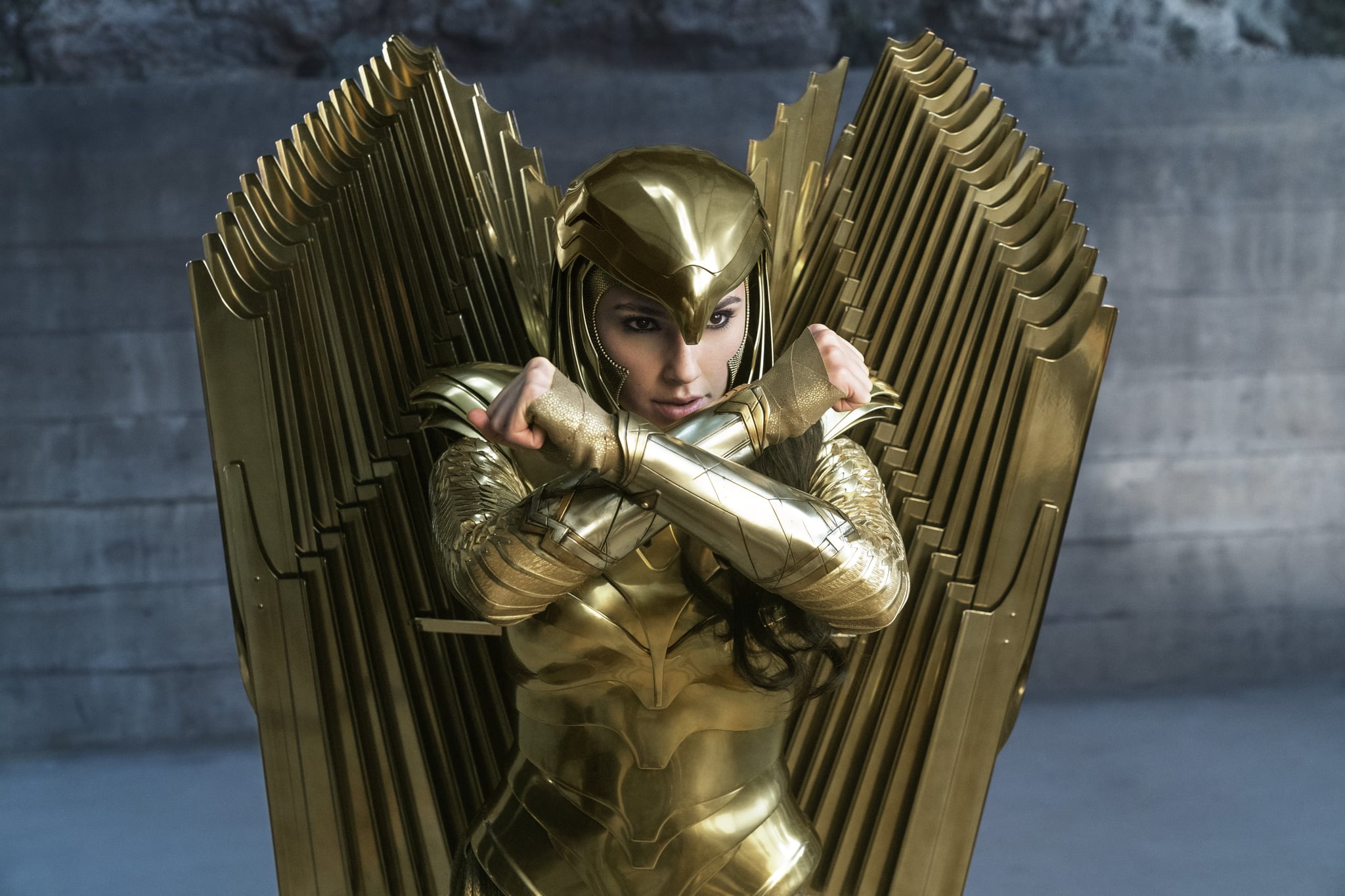 With the major announcement that HBO Max will be home to all of Warner Bros.' 2021 movies, Roku users are looking for answers more than ever. When will HBO Max be available for Roku? Well, we finally have an answer.

Nearly seven months after the streaming service launched, it was announced that HBO Max will be live on Roku on Dec. 17. "We believe that all entertainment will be streamed and we are thrilled to partner with HBO Max to bring their incredible library of iconic entertainment brands and blockbuster slate of direct to streaming theatrical releases to the Roku households with more than 100 million people that have made Roku the No. 1 TV streaming platform in America," said Scott Rosenberg, SVP of Roku's Platform Business, in a statement. "Reaching mutually beneficial agreements where Roku grows together with our partners is how we deliver an exceptional user experience at an incredible value for consumers and we are excited by the opportunity to deepen our longstanding relationship with the team at WarnerMedia."

A quick refresher: On Dec. 3, Warner Bros. announced a groundbreaking, temporary distribution model for all of its 2021 movie releases. In order to adjust to the continued restrictions of the COVID-19 pandemic, the studio is releasing all of its movies two ways simultaneously: as typical theatrical releases, safety guidelines permitting, and streaming on HBO Max, with no additional charge for subscribers. After the first month, they will be taken off of HBO Max and be only available in theaters for the rest of the distribution window. The first movie to attempt this will be Wonder Woman 1984, out this year on Dec. 25, and following that, the entire slate of 2021 Warner Bros. films will be affected. This includes several major and highly anticipated titles, such as Dune, The Suicide Squad, In the Heights, and The Matrix 4.

The surge in new streaming platforms has resulted in some frustrations with consumers who use different devices to watch TV from multiple sources. For instance, it took until Nov. 17 for HBO Max to strike a deal with Amazon Fire so customers could use their Amazon devices to access HBO Max; before then, Amazon users could only access the smaller HBO Now library. Thankfully, Roku users will be able to stream HBO Max titles very soon!