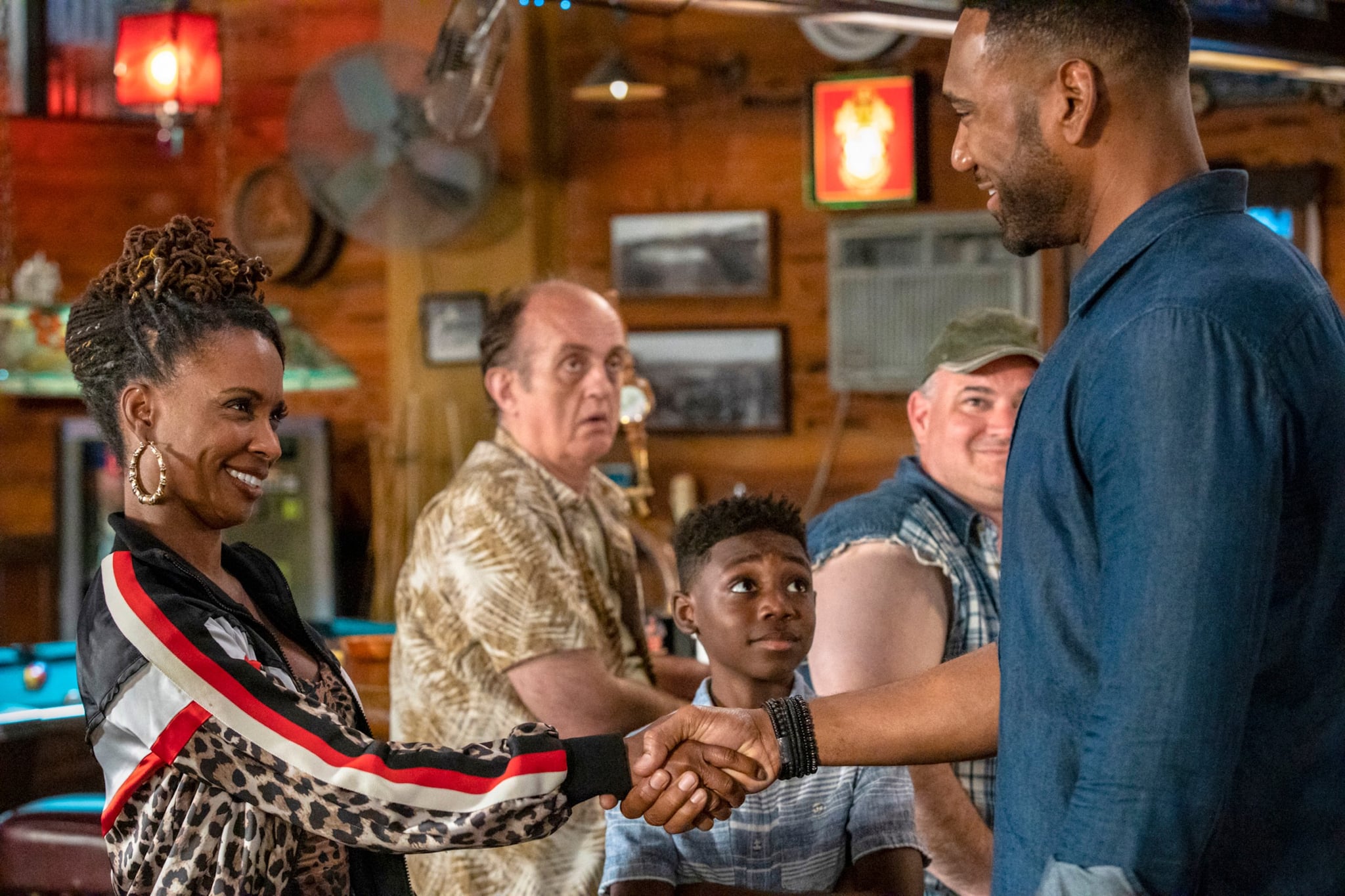 After 11 years, Shameless is finally coming to an end. The Showtime dramedy got both a renewal and cancellation notice in January, and now we finally know when the last season will air. In October, Showtime confirmed the new season will premiere on Sunday, Dec. 6.

According to a press release, "The final season of Shameless finds the Gallagher family and the South Side at a crossroads, with changes caused by the COVID pandemic, gentrification and aging to reconcile. As Frank confronts his own mortality and family ties in his alcoholic and drug induced twilight years, Lip struggles with the prospect of becoming the family's new patriarch. Newlyweds Ian and Mickey are figuring out the rules and responsibilities of being in a committed relationship while Deb embraces her individuality and single motherhood. Carl finds an unlikely new career in law enforcement and Kevin and V struggle to decide whether a hard life on the South Side is worth fighting for."

Further information about the final season has yet to be announced, but we can make a few educated guesses about some of the details. Every season other than season nine has had 12 episodes (season nine had 14), so it seems likely that the final season will have the same episode count. Former leading lady Emmy Rossum, who left the show after season nine, is not currently slated to return (although it's still a possibility), so the returning cast is likely to include William H. Macy (Frank), Jeremy Allen White (Lip), Kate Miner (Tami), Cameron Monaghan (Ian), Noel Fisher (Mickey), Emma Kenney (Debbie), Ethan Cutkosky (Carl), Christian Isaiah (Liam), Shanola Hampton (Vee) and Steve Howey (Kev). As the premiere draws closer, there will definitely be more details revealed about how the Gallaghers and co. will be saying goodbye.