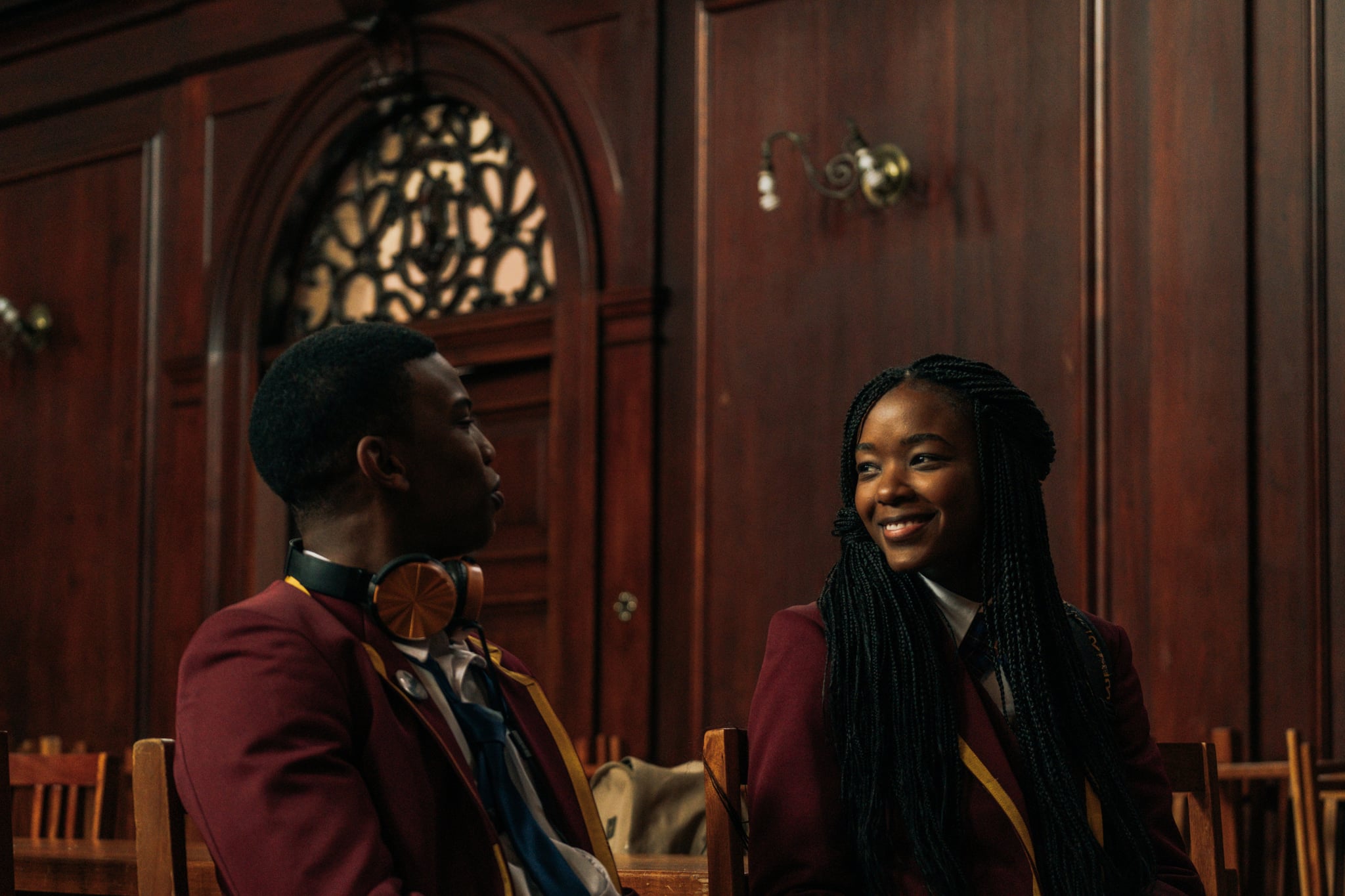 Blood & Water may have just dropped on Netflix, but we're already obsessed. The six-episode South African series centers around a 16-year-old student named Puleng Khumalo (Ama Qamata) who transfers into the prestigious Parkhurst College in hopes of figuring out what happened to her abducted sister. This then leads to to Puleng becoming obsessed with one of the school's most popular students, Fikile Bhele (Khosi Ngema), who she swears is her long-lost sister.

Helmed by director Nosipho Dumisa, the series was filmed in Cape Town, South Africa. However, Parkhurst College isn't actually a real institution (there is a Parkhurst Primary School, though), so most of the filming took place at the University of Cape Town and around the city.

From high school drama to teenage love, the show has everything you'd want. Not to mention, the cast is gorgeous! So if you haven't had a chance to dive in yet, we highly suggest you do!